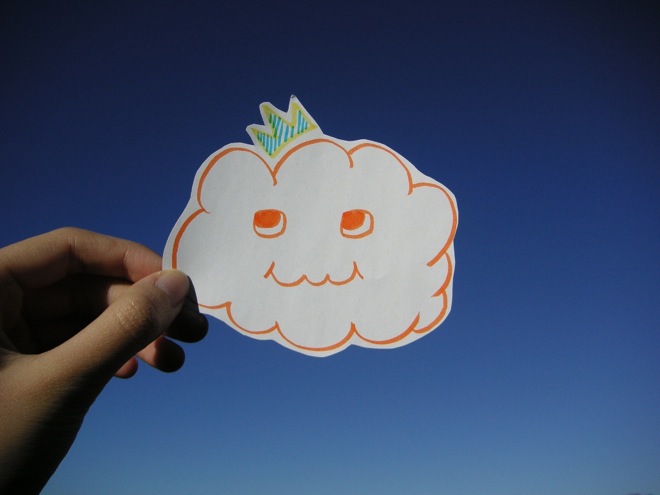 Apple has confirmed maybe the worst kept secret in Silicon Valley: it’s been working on a cloud service, and will announce it at the June 6 Worldwide Developers Conference.

So now we know annual developer’s conference will unveil “iCloud®, Apple’s upcoming cloud services offering,” but we don’t know yet what it is, or what exactly will reside at the domain name it may have bought for $4.5 million in April.