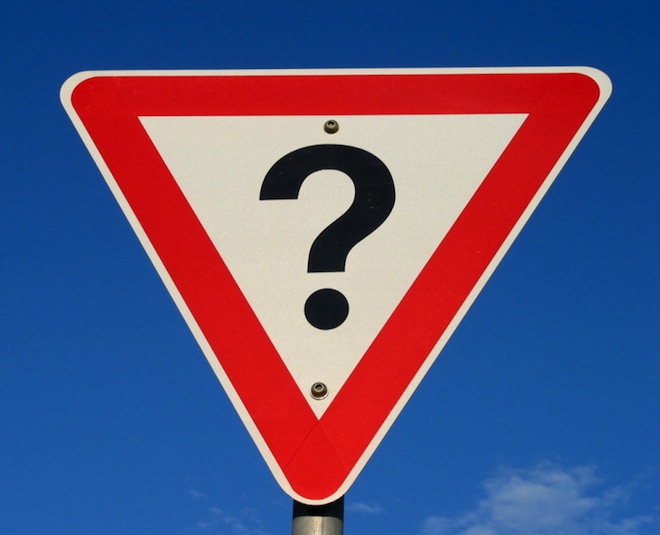 After baffling biologists for decades, the female orgasm has resisted yet another attempt to explain its elusive evolutionary origins.

A survey of orgasmic function in thousands of twins found none of the statistical patterns expected if female orgasm is just a coincidental byproduct of natural selection on its male counterpart, as has been suggested.

“The evolutionary basis of human female orgasm has been subject to furious scientific debate, which has recently intensified,” wrote University of Queensland geneticist Brendan Zietsch and Pekka Santtila of Finland’s Abo Akedemi University in a Sept. 3 Animal Behavior article. “These results challenge the byproduct theory of female orgasm.”

While the male orgasm is, in evolutionary and practical terms, a fairly straightforward thing — it makes men want to have sex more often, thus continuing their lineage, and is achieved with ease — the female orgasm is a far trickier beast.

Unlike male orgasm, which is found across the primate spectrum, female orgasm has skipped some species. (Lady gibbons, for example, are out of luck.) In humans, men are far more likely to experience orgasm than women, of whom one in 10 don’t ever experience it.

That imbalance runs contrary to traditional explanations of female orgasm: that it strengthens bonds between mates and thus improves the care received by their children, or that the ability to elicit orgasm indicates a male’s virility, or that underlying physiological processes somehow improve reproductive success.

‘The evolutionary basis of human female orgasm has been subject to furious scientific debate.’

After all, if female orgasms are an important evolutionary adaptation, they should be easier to attain. Also perplexing is that many women require clitoral stimulation to achieve orgasm, not penetrative action. If female orgasms were meant to encourage sex, the opposite ought to be true.

All this has led to an alternative explanation, popularized in Elisabeth Lloyd’s popular 2005 book The Case of the Female Orgasm: That there’s no adaptive purpose. Women simply happen to share biology with men, for whom orgasm is important. It’s an accidental byproduct, like men’s nonlactating nipples.

But while this idea is plausible, it hasn’t yet been rigorously explored. So Zietsch and Santtila devised a test. They surveyed 1,803 pairs of opposite-sex twins and 2,287 pairs of same-sex twins, asking them how often and how easily they reached orgasm. If female orgasm is evolutionarily connected to male, opposite-sex twins should have similar orgasmic function.

But that’s not what they found. Instead, while orgasmic function was genetically shared in same-sex twins — brother tended to share function with brother, or sister with sister — the relationship vanished in opposite-sex twins, though both share the same amount of genetic material. The underlying genetics, and thus the underlying evolutionary pressures, thus appear to differ.

“This does not support the hypothesis that female orgasm is maintained only as a byproduct of selection on the male orgasm,” wrote Zietsch and Santtila.

However, the researchers warn that their findings aren’t yet definitive. Self-reported surveys aren’t methodologically airtight, and a recent Journal of Sexual Medicine study by Zietsch “found near-zero correlations between women’s orgasm rates and 19 other evolutionarily relevant traits.”

Those findings contradict the latest study, and suggest female orgasm might be a byproduct after all. It might also have been evolutionarily important to humanity’s ancestors, but irrelevant now.

“The evolutionary basis of female orgasm is both important and unknown,” wrote Zietsch and Santtila. “Much more work needs to be done.”

Read 2415 times
Published in News Technologique-Tech News
More in this category: « Lunar Landing Sites: Then and Now Amazon's Future Is So Much Bigger Than a Tablet »
back to top