Help Astronomers Build a Movie of the 2017 Eclipse 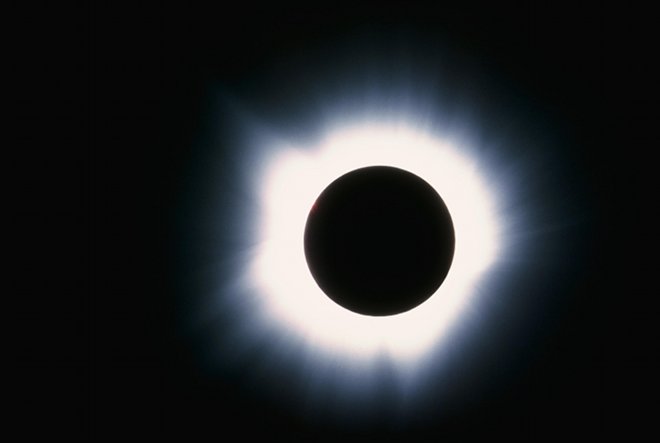 Early planning is underway for a massive crowdsourced movie of the 2017 solar eclipse. And astronomers want your help.

The project, currently titled “The Eclipse Megamovie,” will compile stills submitted by amateur astronomers, allowing solar researchers an unprecedented look at the wavings and warpings of the corona, as the eclipse traverses the width of the United States for an hour and a half.

“In a normal eclipse you get only a few minutes to observe the corona,” said Hugh Hudson, senior research scientist at the Space Sciences Laboratory, University of California, Berkeley, one of the project leaders. “We’ll get a much better view. And if we get lucky, we’ll see a solar mass ejection or a solar flare.”

Parts of 14 states from Oregon to South Carolina will see a full eclipse. If skies are clear on Aug. 21, 2017, Hudson estimates they could receive as many as a million still images.

At standard frame rate, the movie would take 12 hours to view. Twelve hours of eclipse might be dull viewing for most people, but, for astronomers, it will be a useful source of data.

Eclipses offer a good view of the sun’s corona, its upper atmosphere, which is hard to see with space-based images. Hudson hopes that studying the motions of the corona in the “Eclipse Megamovie,” will guide astronomers to better understand solar eruptions, events which disrupt Earth-bound technologies at times. The movie should also show the deflection of starlight due to gravity, once again confirming Einstein’s theory of general relativity.

While the compilation sounds simple in theory, automatically layering photographs taken with different parameters will be a bit of a feat.

“There is a lot of thinking we have to do,” Hudson said. “Luckily it is six years away.”

Hudson and his colleagues plan to give their ideas a test run next year during a solar eclipse in Australia on Nov. 13.