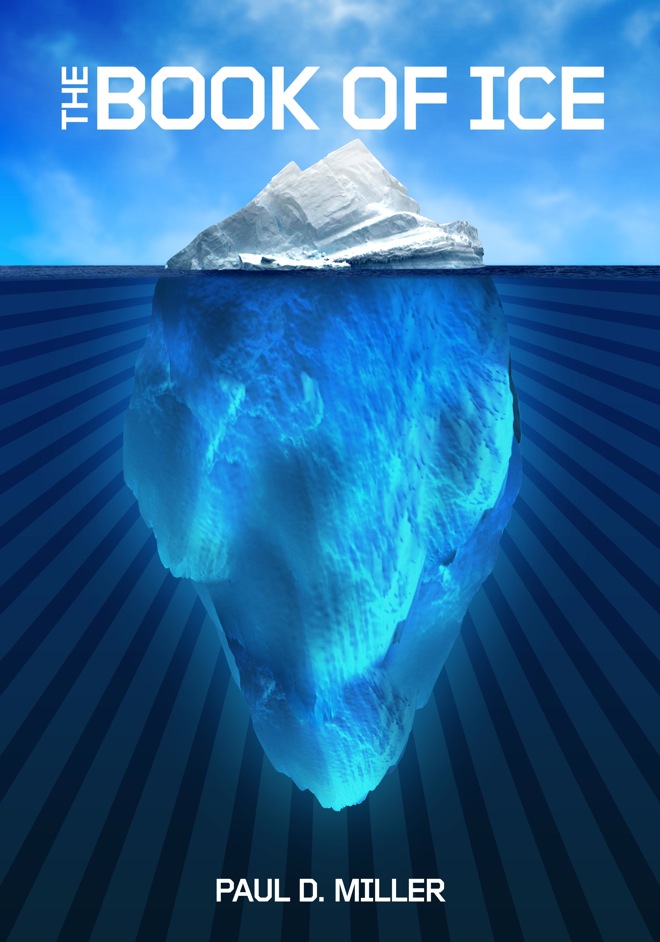 Paul Miller takes his new Book of Ice, released in July, to the people.

DJ Spooky has been busily charting the outer multimedia reaches of Antarctica. Now he’s disseminating his soundscape data for a public still struggling to align perception with reality.

“Politics, environmental awareness, climate change: it’s all about perception,” DJ Spooky, known on his passport as Paul D. Miller, told Wired.com in an e-mail from South Korea, where he was performing his multimedia composition Terra Nova: Sinfonia Antarctica and promoting its companion graphic design compilation, The Book of Ice. “I want as much as possible to see art as a tool for social change. That’s what remixing does: You never want to think that there’s only one way to do something or see something. How we use the information that art can help inspire, well, that’s up to the public.” 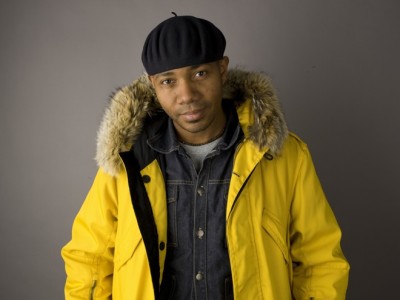 Spooky brings his Antarctica-inspired thoughtronica to the top of The New York Academy of Sciences alongside Ground Zero on Monday, when he’ll perform with a string quartet ahead of a moderated panel about global warming.1

The brainy company Spooky keeps sets him apart from Earth’s other soundscapers, although in a perfect world, it shouldn’t.

“Science isn’t really that different from art,” he said. “It just has to have proof at every level. Art doesn’t need to prove anything, but you have to have enough imagination to really pull things into perspective. I guess Antarctica proved to me that art and science are just two sides of the same coin: My Antarctica project is inspired as much by scientists and mathematicians like Johannes Kepler or Claude Shannon as it is by composers and artists like Nam June Paik and Alexander Scriabin.”

Location can add dimension to both art and science. In that sense, Spooky’s concert at Ground Zero might spark a deep and painful conversation the entire world has been putting off.

“We all need to ask ourselves some hard questions,” he said. “9/11 was an immense tragedy, and the wars that it sparked are horrible not only for the countries that experience them, but for the American people as well. I hope my mini-concert is viewed as contributing in one way or another to dialog about it all.” 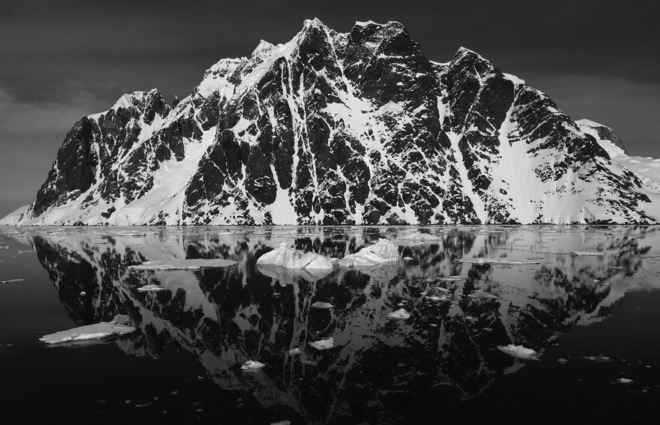 Anatarctica turns its travelers into living, breathing media, says DJ Spooky in The Book of Ice.

Spooky seized upon the South Pole as a topographical subject for his electronic music explorations a few years ago. It was hard to ignore, given the spectacular fractures of the Larsen and Wilkins ice shelves. So he packed his laptop and microphones to sonically and visually capture the region firsthand for six weeks, looking for a way to integrate its titanic stature and mythology into an arty mediation.

“The vastness of Antarctica changed my dreams,” Spooky said. “My sleep patterns got scrambled by the permanent afternoon light of its summer. That blew my mind. The landscape was pure poetry.”

He filtered that poetry into a complex musical and design project building upon the “elegant universe” philosophy of theoretical physicist Brian Greene, who wrote the introduction for The Book of Ice, which was released in July. Other ingredients include the information-overload foundation laid down by James Gleick and Spooky’s own fractal musical experiments, found on efforts like 2009’s The Secret Song.

For The Book of Ice, he created a mash of activist posters for an invented People’s Republic of Antarctica (below), stunning photography (above) and complex diagrams and charts trailing the flow of ice, commerce and scientific data throughout the region.

When all was said and done, he realized Antarctica had switched the polarities of his perspective.

The globe-hopping Spooky, who was recently inducted into the Royal Canadian Geographical Society, is taking his Antarctica remix on tour all year. After that, he’s considering a complementary exploration of the North Pole and perhaps the South Pacific, where he recently founded a carbon-negative art retreat with tribal members on the island of Vanuatu. But whatever the region, his planetary musings on art, media and technology will probably continue to tickle brains and galvanize humane responses.

“Human rights and the respect for the planet are intricately tied together,” Spooky said. “Without one, the other tends to be neglected.” 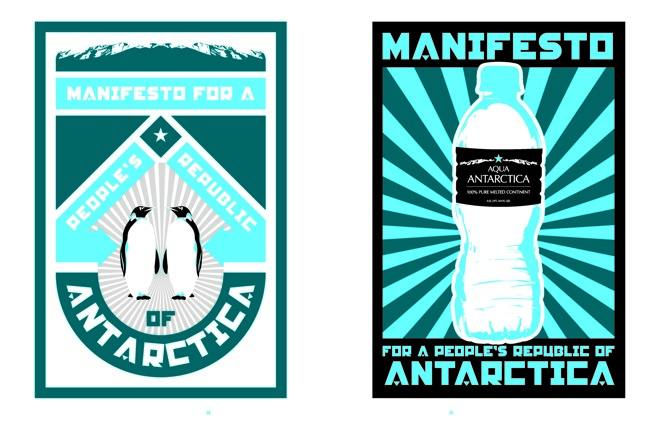