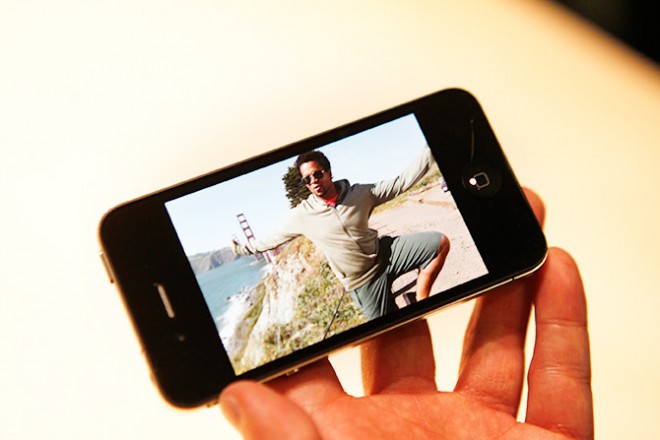 Will the iPhone be coming to T-Mobile? Not this year, it seems.

Sorry, T-Mobile customers: The outlook on Apple products coming to the wireless network soon is not so good.

“We are not going to get the iPhone 5 this year,” T-Mobile’s chief marketing officer Cole Brodman said in a town hall meeting on Monday.

Brodman’s statement could still be interpreted a number of ways. T-Mobile could get the iPhone early next year, or it might be an attempt to divert attention from possible signs that they may be getting the iPhone (something Sprint appears to be doing a terrible job of hiding). TmoNews speculates that it would also make sense for Apple to potentially hold off on porting a phone to T-Mobile’s network when it could possibly get swallowed up by AT&T in its proposed merger.

T-Mobile said in an official statement: “We don’t comment on rumors. We remain focused on expanding our portfolio of 4G smartphones. We look forward to sharing on Monday, news about our latest and greatest product lineup.”

For several years, AT&T was the exclusive carrier for the iPhone, until Verizon began selling the iPhone 4 for its CDMA network in February 2011. Rumors and analyst speculation have widely suggested that Sprint will be getting the iPhone 5 when it debuts (likely in October), which would leave T-Mobile as the lone major U.S. wireless carrier to be without an Apple phone.

Sprint has blocked out vacation days for its employees from September 30 to October 15 in order to prep for a “major phone launch.” Sprint staff have reportedly been briefed on the iPhone 4. And other reports suggest that Sprint will even offer an unlimited data plan for the iPhone.

Recent speculation also suggests that we may be getting an incrementally updated or cheaper iPhone this year, but we won’t see an iPhone 5 until 2012.

Of course, all of this is still speculation, so keep your grains of salt at the ready.

Read 2553 times
Published in News Technologique-Tech News
More in this category: « Netflix-Qwikster Split: It?s the Licensing, Silly Study Breaks Down How Your Mileage May Vary »
back to top