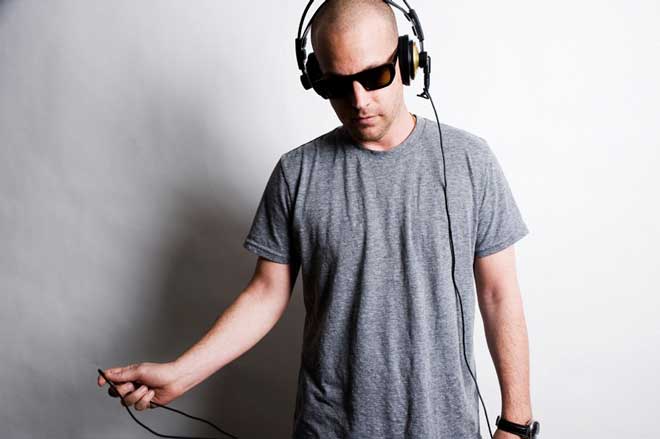 Read 1995 times
Published in News Technologique-Tech News
More in this category: « How to Make It in America as a TV Soundtracker A Google-a-Day Puzzle for Sun., Oct. 16 »
back to top