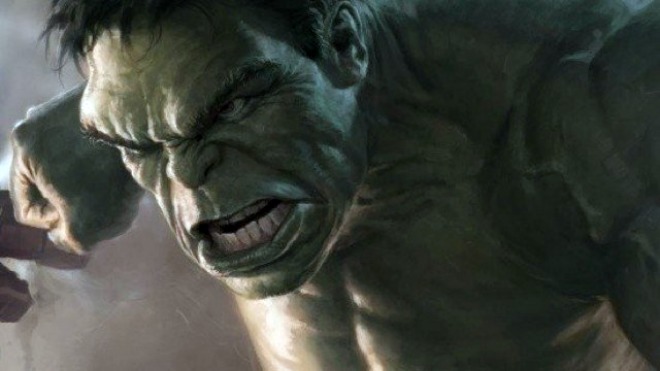 Read 3885 times
Published in News Technologique-Tech News
More in this category: « A Google-a-Day Puzzle for Sun., Oct. 16 Bruce Banner Gets Irked: A Spoilery Synopsis of the New York Comic Con Avengers Footage! »
back to top