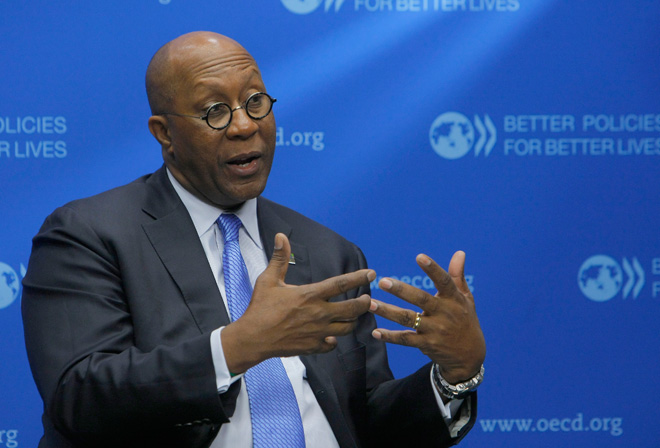 “This development is important because it signals the U.S. government’s implicit acceptance of FAC’s position that censorship of the internet can breach the international trade rules enforced by the WTO,” said Peter Scheer, the group’s executive director.

In response, China on Thursday blasted the administration.

The Obama administration’s move is the first step of a long WTO process that theoretically could end up with trade restrictions imposed on Chinese exports.

Instead, it’s much more likely that the United States’ actions of wanting China to cough up the criteria it uses to require censorship is largely a symbolic move to highlight the evils of censorship and to try to advance the business interests of the U.S.’s leading tech firms in the world’s fastest-growing internet market.