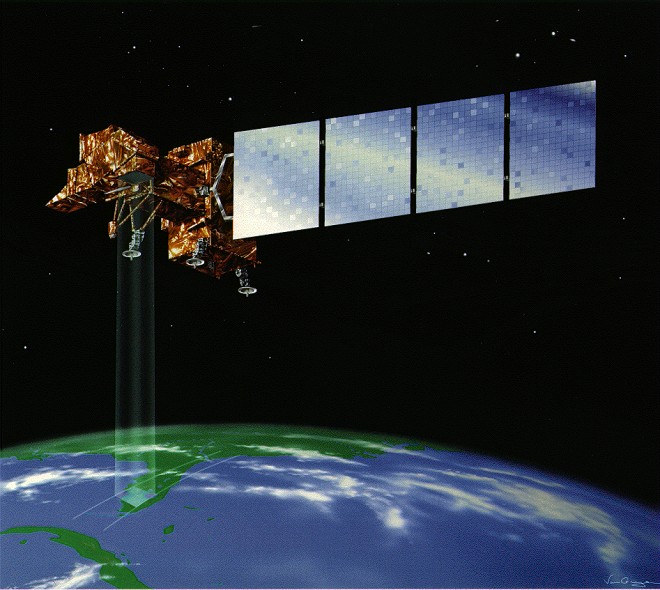 Hackers interfered with the operation of two U.S. government satellites in 2007 and 2008, according to a report to be released next month from a congressional commission.

The hackers obtained access to the satellites through a ground station in Norway, according to Bloomberg Businessweek, which first reported on the information contained in a report by the U.S.-China Economic and Security Review Commission. The satellites are used for climate and terrain monitoring.

The report doesn’t indicate the nature of the interference, but notes that the hackers “achieved all steps required to command” the Terra AM-1 satellite, but never actually exercised that control.

An attacker with command privileges could “deny or degrade as well as forge or otherwise manipulate the satellite’s transmission,” or simply damage or otherwise destroy the satellite. This could prove to be particularly worrisome if the attack targeted satellites with more sensitive functions, the report states, such as those used by the U.S. military or intelligence agencies to communicate or spy.

The hackers appear to have gained access to the satellites through the Svalbard Satellite Station in Spitsbergen, Norway, which “routinely relies on the Internet for data access and file transfers,” according to the report.

The report, as is typical of ones published by the U.S.-China commission, suggests that China is behind the attacks but provides little evidence to support this, other than noting that Chinese military writings have advocated disabling “ground-based infrastructure, such as satellite control facilities.”

Read 2630 times
Published in News Technologique-Tech News
More in this category: « Apogee Lets You to Plug Into iOS and Jam Apple Patent Uses 3D Gestures to Control an iPad »
back to top