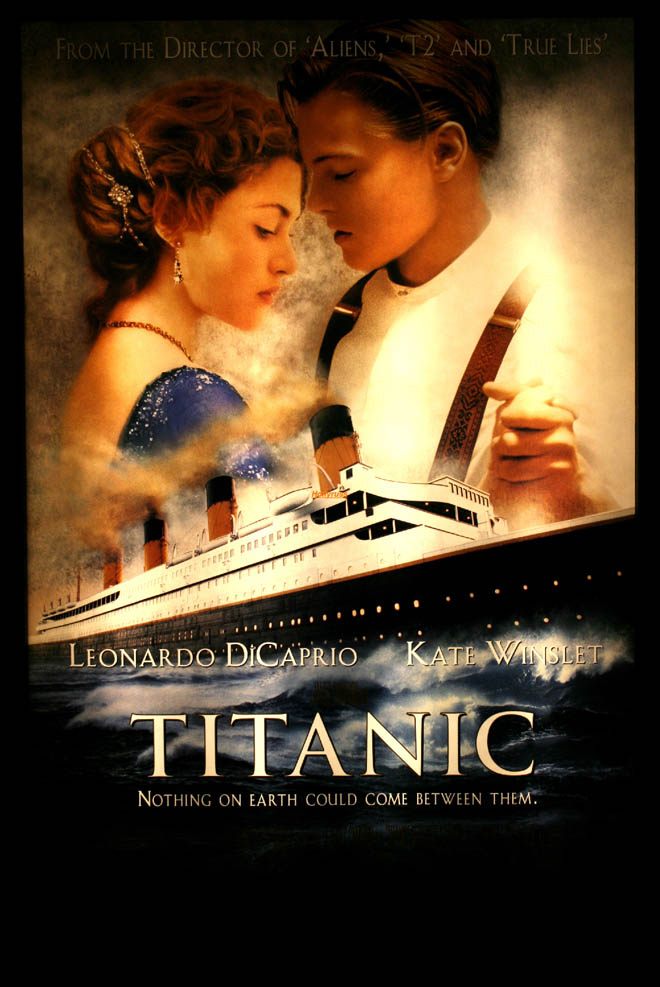 James Cameron says he is lavishing attention on the 3-D version of his 1997 Oscar-winner, Titanic.

HOLLYWOOD — As he oversees the 3-D conversion of Titanic, famously perfectionist director James Cameron is going to great lengths to avoid an artistic disaster.

“By the time we’re finished we will have spent 60 weeks and about $18 million, working with 300 artists,” he said Friday as he offered the press a glimpse at the first results of the massive, ongoing project.

“It’s an extremely labor-intensive process. I have a team of three technical people who look at all the images several times over, then bring it to me,” he continued. “I go through it frame by frame during four-hour sessions, multiple times, until the depth is worked out. Even then, it’s 2.99-D, not really 3-D, but the point I’m trying to make is that most conversions that are done in a hurry-up way in post-production are 2.4-D.”

Cameron has previously bashed the post-Avatar rash of quickie 2-D-to-3-D conversions as being “typical of Hollywood getting it wrong,” but during Friday’s 18-minute Titanic sneak peek, hosted by Cameron and producer Jon Landau on the Paramount Pictures lot, the director championed 3-D conversion in special cases.

“Anybody who’s followed conversion versus native photography [debate] knows that I have a company that provides camera and services for native photography,” Cameron said. “I’m very much against conversion for films that have a choice but I do believe that there are classic library titles — think of your 20 or 30 favorite movies of all time — which I think should be converted to 3-D. But it has to be done right.”

Friday’s preview showcased subtle enhancements that should please fans of 1997’s Oscar-winning Titanic. Cameron does not hit viewers over the head with 3-D gimmickry: During the grand ballroom meet cute between Leonardo DiCaprio’s Jack and Kate Winslet’s Rose, the effect is barely noticeable, while the iconic shot of Jack and Rose leaning forward on the prow of the doomed ship hews to the “if ain’t broke, don’t fix it” school of 3-D rebuilds. But the third act’s sinking-ship sequence deepens as the Titanic tilts vertically into the icy Atlantic Ocean.

Cameron’s “first, do no harm” approach seems to have gained traction in the wake of heavy-handed conversions for pictures like Clash of the Titans and The Green Hornet. The splendid 2-D to 3-D Harry Potter and the Deathly Hallows: Part 2 bodes well for George Lucas’ upcoming conversion of the Star Wars saga, demonstrating that taste, time and money can add to, rather than distract from, a rich viewing experience.

Cameron said he hopes the attention to detail in the Titanic project makes an impact on multitasking pop culture fans. “[As moviegoers] we sort of make a pact with ourselves: That for this particular piece of entertainment, I want to make that promise of [giving myself] two hours or three hours of unbroken experience,” he said. “To me, the 3-D is a marketing hook. There’s a whole generation of people who haven’t seen [Titanic] in theaters at all.”

Cameron makes the point that some movie classics deserve a rich 3-D conversion. Which pre-Avatar movie would you most like to see in 3-D?