An Open Love Letter to My Bloody Valentine's Loveless 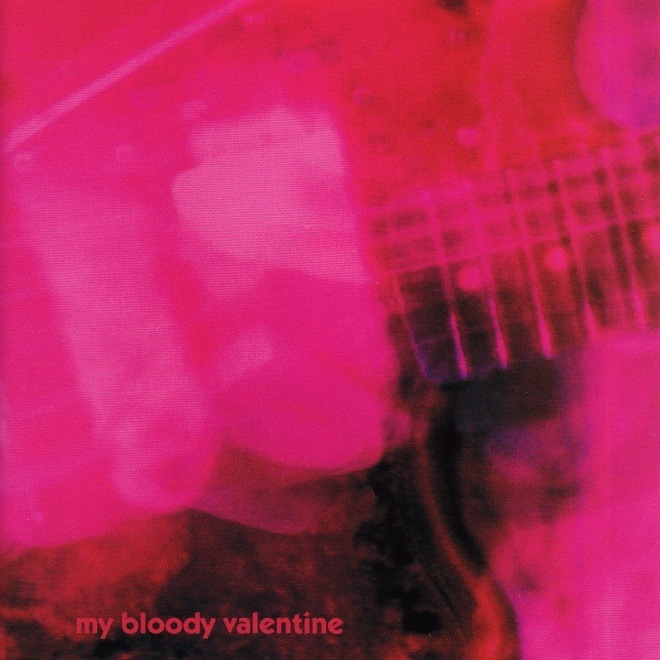 Twenty years on, the singular sonics of My Bloody Valentine

My Bloody Valentine’s 1991 musical masterpiece Loveless struggled for the spotlight when it was released, overshadowed by the likes of Nirvana and Pearl Jam. But two decades later, the record’s defiant atmospherics and tremolo experimentation have become more influential than ever.

“When Loveless was released, few touted it as a revolutionary record,” notoriously reclusive singer/guitarist Kevin Shields said in 2004. Yet Loveless remains revolutionary. It’s arguably the most original record of the ’90s, and perhaps even the ’00s.

Few if any albums released since 1991 — an epochal music year, in which everyone from Nirvana and Pearl Jam to Metallica and Red Hot Chili Peppers released career-making full-lengths — have managed to sound so singularly different from everything else in or out of the mainstream.

That’s because Shields’ infamously detail-oriented production fully paid off on Loveless, which was released 20 years ago Friday.

From its beatnotic drums, buried vocals, swollen noise and sexual tension to its abstract loops and surprisingly danceable trances, the record recombined the sonic tropes of pop, rock and punk and achieved a cultural rarity: An instantly recognizable, impressively unique album with plenty of antecedents — The Beatles, Dinosaur Jr., Sonic Youth, among others — but very few peers.

“I just kind of found my own way, and my own feel, my own way of playing,” Shields said of his ax modulations in Mike McGonigal’s book-length analysis of Loveless from 2007. “I found that if there was only one guitar track whilst the vocals were going, split between different amps and mics, the sound was bigger, especially when you use open strings and tunings and the tremolo arm. I didn’t have to consciously think about it; I was able to express this constant feeling of expression. It’s hard to explain the sound of the guitar bending. What you hear is what it is between the sound.” 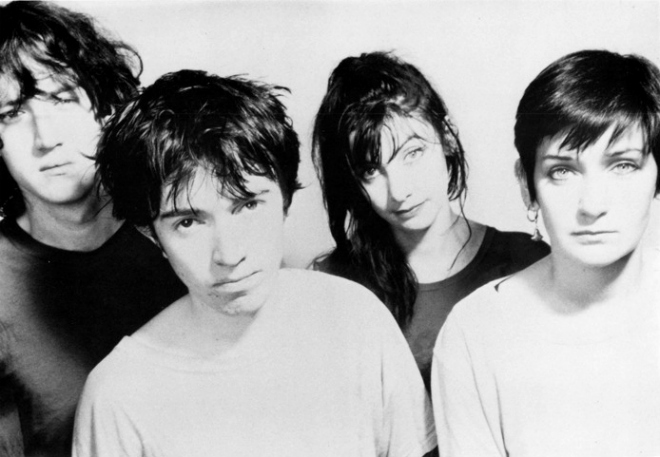 Loveless’ ingenuity is especially evident to other musical trailblazers. Spend any time researching the album’s pervasive influence and you’ll find Loveless bow-downs from Brian Eno, Robert Smith and U2. Spend any time with Loveless itself, and you’ll easily spot its genes in the music of paragons like Radiohead, Trent Reznor, Smashing Pumpkins and even Phish, as well as newer bands like Mogwai, Deerhunter and Ringo Deathstarr.

The songs continue to defy categorization, although My Bloody Valentine’s overall output — which includes the almost-as-stunning 1988 classic Isn’t Anything — would eventually anchor the critical terminology of so-called shoegaze.

The spiraling majesty of the essential “To Here Knows When” (performed in 2008 below) is a resistant yet riveting sonic carousel. Eno testified that Loveless’hypnagogic dance anthem “Soon” (at bottom) set “a new standard for pop.” Even the comparatively acoustic ballad “Sometimes” (right) is a revelation of distortion and dimension, charged with atmosphere and inscrutability.

Loveless’ hits just kept coming. The dynamic stomp “Only Shallow” (at top) alternated between pounding riffage and ethereal atmosphere, buttressed by the breathless vocals of guitarist Bilinda Butcher, whose deteriorating relationship with Shields inspired Loveless. The undulating “I Only Said” uncannily floated above its dense guitar foundation as Shields’ vocals stretched into indecipherable fugues. “Blown a Wish” sounded like it blossomed fully formed from beneath the ocean as it careened between the speakers. Kinetic slashers like “When You Sleep” and “What You Want” oscillated from disembodied vocals to sheer walls of distorted guitar without sacrificing anything in cohesion.

A more flawless musical mind-wipe has yet to be produced by subsequent artists either influenced or irritated by Shields, and they would probably be the first to admit it.

In fact, the worst thing that could be said about Loveless is that it is the last album that My Bloody Valentine ever made. The tragic lack of any follow-up full-length — a result of industry drama as well as creative pressure — has cemented Shields’ place alongside Syd Barrett and Brian Wilson in music history’s hall of eccentric geniuses.

And yet My Bloody Valentine’s stature continues to grow, with Loveless serving as a deathless testimonial. Over the years since its drowned-out release, Shields has seemed content to sit back and watch his cultural capital accumulate. And it has: Other than My Bloody Valentine’s insanely loud 2008 reunion tour and recurring rumors of a third full-length, Shields’ band has remained resolutely absent, although he contributed four solo songs to the soundtrack of Lost in Translation, director Sofia Coppola’s 2003 meditation on loneliness and ennui.

Perhaps Shields’ new label, Pickpocket, will provide a suitable vehicle for further sonic exploration. Only time will tell if that’s from Shields alone, My Bloody Valentine or friends like Le Volume Courbe. But even if My Bloody Valentine never makes another full-length, the band’s hallowed seat in the sonic pantheon is secure.

Let us know your thoughts on My Bloody Valentine and Loveless in the comments section below.