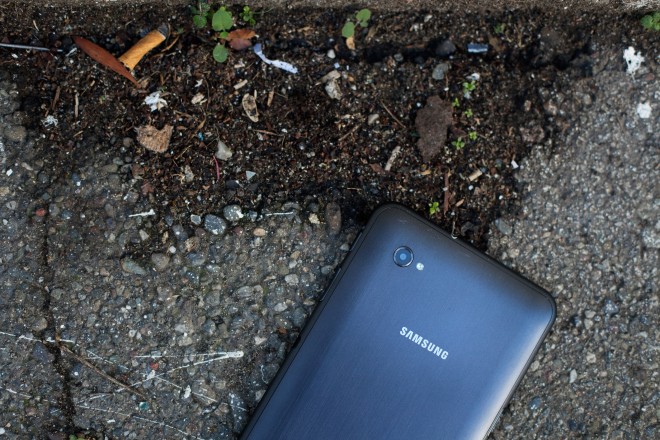 Read 2253 times
Published in News Technologique-Tech News
More in this category: « The Startling Science of a Starling Murmuration Hands On With the Samsung Galaxy Tab 7.0 Plus, a Giant TV Remote »
back to top