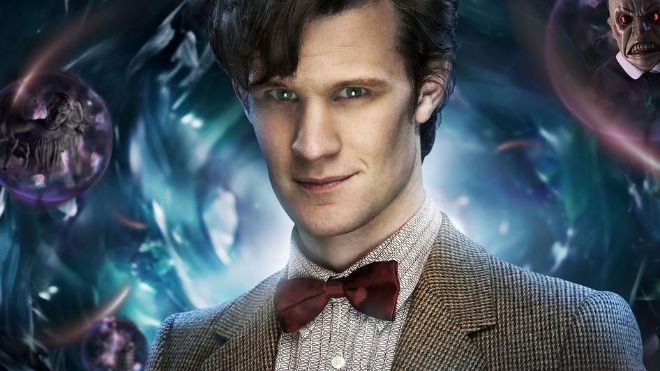 Matt Smith stars in the Doctor Who TV series, but there's no word who would portray The Doctor on the big screen.
Image courtesy BBC America

Work is about to begin on a Doctor Who movie that would reboot the classic sci-fi series, with Harry Potter director David Yates leading the project, according to Variety.

Who will play the witty, time-traveling Doctor? That question won’t be answered for a while: First, Yates must pick a writer.

“We’re going to spend two to three years to get it right,” Yates told Variety about the Doctor Who movie project. “It needs quite a radical transformation to take it into the bigger arena. The notion of the time-traveling Time Lord is such a strong one, because you can express story and drama in any dimension or time.”

The BBC sci-fi series, which originated in 1963 and got rebooted in 2005, now stars Matt Smith as The Doctor, the 11th actor to portray the character.

While not explicitly ruling out writers Russell T. Davies and Steven Moffat (The Adventures of Tintin), who jump-started the current version of the series, Yates says he’s casting the net wide for scribes who can offer a fresh take on the character and his time-warp mythos.

Two films starring Peter Cushing as The Doctor hit movie screens in the ’60s: Dr. Who and the Daleks and Daleks: Invasion Earth: 2150 A.D..