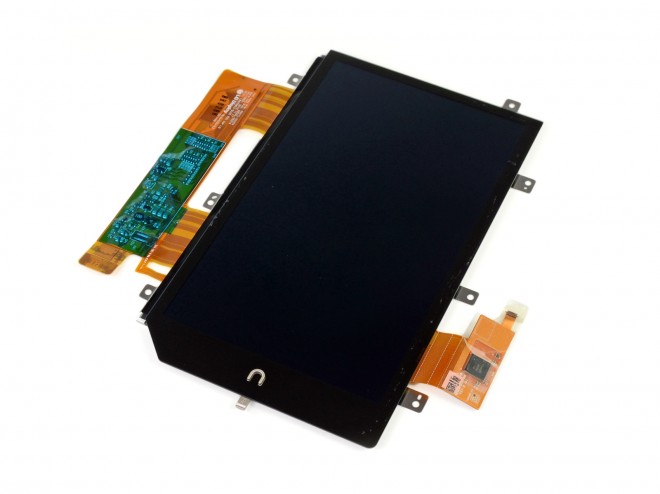 Sometimes the best part about a getting a hot new gadget isn’t actually playing with the device. For inveterate hardware hackers, it’s taking the thing apart.

The gadget teardown experts at iFixit just received the newly released Nook Tablet, and immediately began to disassemble it. But much like Apple’s iPhone 4 and 4S models, the Nook Tablet is held together with an “insidious” set of screws that are resistant to classic screwdriver configurations.

In other words, common Phillips and flathead screwdrivers won’t work. And if funky screws weren’t enough, the Nook Tablet comes slathered in more sticky adhesive than a stack of flypaper — a design decision likely aimed at keeping prying fingers from yanking out the tablet’s battery. In fact, iFixit had to remove the tablet’s motherboard to simply access the battery storage area. 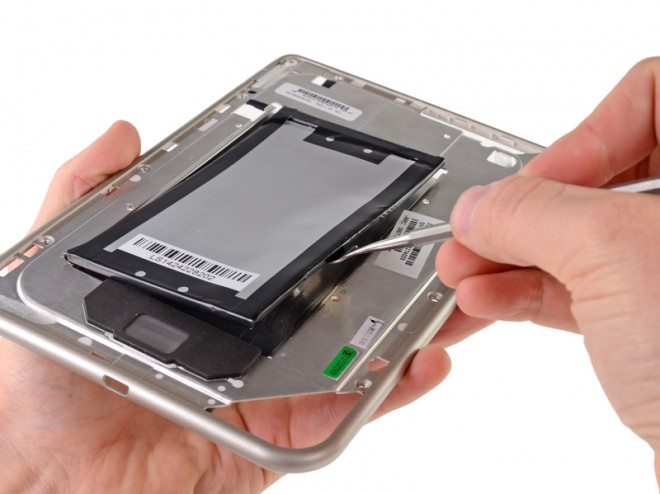 While it may present challenges for amateur device repair enthusiasts, the Nook Tablet’s impenetrable assembly aligns with a smart strategy for many an electronics manufacturer: If a consumer can’t get inside, there’s less opportunity to damage the thing. That means fewer customer service reps spending expensive time on the phone with irate customers, and fewer demands for refunds and replacements. And this in turn means a much improved bottom line.

Barnes & Noble’s tablet design would make Apple proud. Apple is famous for its special proprietary “pentalobe” screws designed to keep would-be hardware explorers from poking around. Indeed, not all of us are as careful with our teardowns as the experts at iFixit.

In all, iFixit gave the Nook Tablet a 6 out of 10 repairability score, only slightly above average and two full notches below its big competitor, the Kindle Fire. Keep in mind, however, that the Nook Tablet has 3.5 more hours of battery life, twice the RAM and more on-board storage. Granted, you’re paying $50 more than you would for a Fire, but it may be worth it if you’re into beefier specs.

Check out the full teardown at iFixit’s web site. 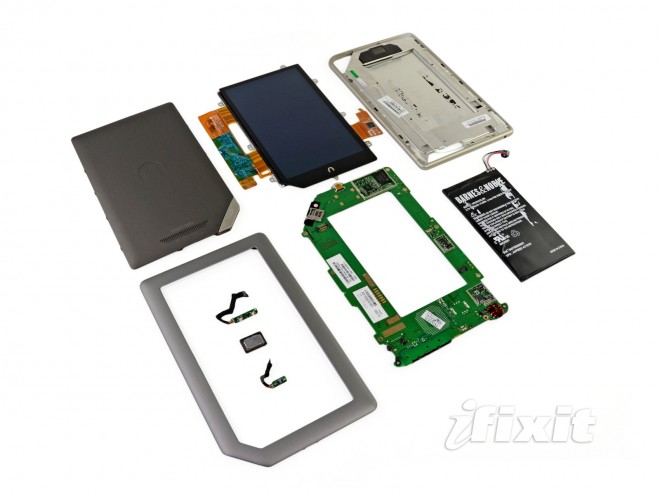