Apple, Microsoft Reported to Include NFC in 2012 Smartphones 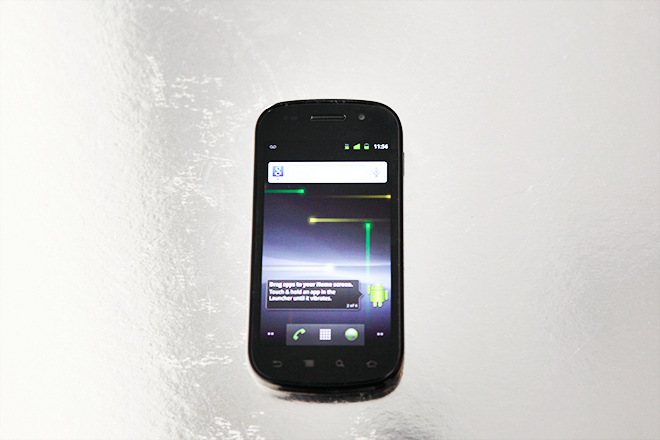 Samsung's Nexus S is one of the few smartphones capable of NFC transfers in the U.S. Photo: Jim Merithew/Wired.com

It’s the most wonderful time of the year…again. The holidays are coming, yes, but we’re talking about the biggest gadget-related event of the season coming in a little over a month: The Consumer Electronics Show in Las Vegas. And of course, we’ve got to deal with the obligatory wave of speculation that precedes the slew of new products we’ll see in January.

Tuesday’s rumor du jour? Near-Field Communications chips, and the phones that (potentially) love them. Apple and Microsoft may both begin shipping NFC-capable phones beginning in 2012, according to the occasionally accurate Digitimes. A number of Apple patents relating to NFC and mobile payments also give credence to the report.

“We have been predicting this for a long time,” Gartner’s Ken Dulaney said in an email. He expects Apple’s next iPhone will include NFC (as well as a larger screen size and 4G LTE network capability) come June or July.

Some expected Apple to embrace NFC technology with this year’s iPhone 4S, but the phone’s release came and went, and the predictions missed the mark. Nokia has embraced NFC with its devices, and after teaming up with Microsoft to develop Windows Phone products, it’s not out of the question that NFC could become a part of Microsoft’s 2012 smartphone plan.

NFC, of course, is a technology that allows you to basically wave your device to make a purchase or get information on a product or service. It works using an NFC antenna that is housed inside your phone that reacts to a pre-programmed SD card or SIM that’s a few feet away.

“I do expect that the iPhone 5 — whenever it arrives — will include NFC technology,” Forrester analyst Charles Golvin said via email. “One factor is simply timing: By next summer or fall, when I expect the next iPhone, a significant portion of competing smartphones will include NFC.”

Golvin says the benefits of NFC go way beyond payments, though. It can be used in device-to-device pairing, like Nokia has demonstrated with its N9 and Bluetooth headphones and speakers. It can also be used in marketing applications, so you can see an advertisement or additional information for a product you might be interested in buying.

“In particular, adding NFC could enable some richer scenarios for iAd,” Golvin said. And if Apple combined NFC’s payment applications with user’s iTunes accounts, it’d be dead-easy for customers to make app, iBooks or other purchases on a whim.

Read 2894 times
Published in News Technologique-Tech News
More in this category: « Mobile 'Rootkit' Maker Tries to Silence Critical Android Dev 10 Things Parents Should Know About The Muppets »
back to top