Digital Narcotics May Be the Future of Drugs 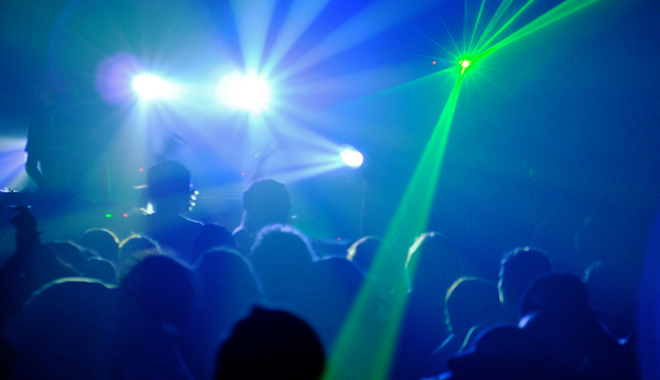 Technologists will become the next drug dealers, administering narcotics through brain stimulation, according to Rohit Talwar, the founder of Fast Future Research speaking at Intelligence Squared’s If conference.

Talwar was charged by the government to investigate the drugs landscape over the next 20 years, exploring scenarios going beyond the traditional model of gangs producing and shipping drugs around the world.

He described how the world of genomic sequencing and services such as 23 and Me open up possibilities for tailoring drugs to the individual, delivering effects based on your physiology — which could apply just as effectively to narcotics as it could medicines.

He cited research from the University of California, Berkeley where neuroscientists were able to replicate images people were seeing based on the brain patterns of activity. When combined with transcranial magnetic stimulation — which has been used to inhibit brain functions such as the ability to speak or remember —  it opens up the possibility of electronically delivering targeted highs.

He said: “You could also visualize the experience and then tailor the effect to what you want.  This nano-bio-info-cogno convergence gets us into some very interesting spheres.”

One scenario he imagines would make use of biological proteins manufactured with information-processing technology to deliver effects that could be triggered by electromagnetic stimulation. He imagined that they could be used in a club environment where the DJ would release nanoparticles that the audience could ingest. These could then be used to trigger the desired state at a particular point during his or her set using an electrical stimulus (from a headset) into the crowd’s brains.

“The more we can understand the brain, the more we can deliver positive effects such as improved memory function. Do you want to get high? Mellow? Actually I want to live my life in my head as half-human half-cat,” he joked.

This sort of situation would mean that regulation of these “drugs” would move from trying to stop people from producing them to quality control. This sort of future could eliminate the cartels that control the drugs trade at the moment, because pharmaceutical companies might be able to corner the market and guarantee the quality of the experiences.