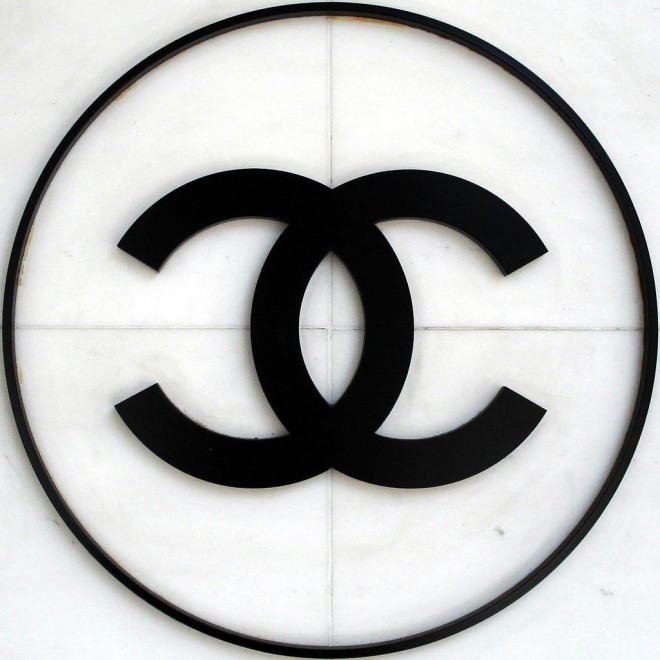 After a series of one-sided hearings, luxury goods maker Chanel has won recent court orders against hundreds of websites trafficking in counterfeit luxury goods. A federal judge in Nevada has agreed that Chanel can seize the domain names in question and transfer them all to US-based registrar GoDaddy. The judge also ordered “all Internet search engines” and “all social media websites”—explicitly naming Facebook, Twitter, Google+, Bing, Yahoo, and Google—to “de-index” the domain names and to remove them from any search results.

The case has been a remarkable one. Concerned about counterfeiting, Chanel has filed a joint suit in Nevada against nearly 700 domain names that appear to have nothing in common. When Chanel finds more names, it simply uses the same case and files new requests for more seizures. (A recent November 14 order went after an additional 228 sites; none had a chance to contest the request until after it was approved and the names had been seized.)

How were the sites investigated? For the most recent batch of names, Chanel hired a Nevada investigator to order from three of the 228 sites in question. When the orders arrived, they were reviewed by a Chanel official and declared counterfeit. The other 225 sites were seized based on a Chanel anti-counterfeiting specialist browsing the Web.

Read 3287 times
Published in News Technologique-Tech News
More in this category: « Researcher's Video Shows Secret Software on Millions of Phones Logging Everything Supercomputers Turn Green in Race to Exascale Mountaintop »
back to top