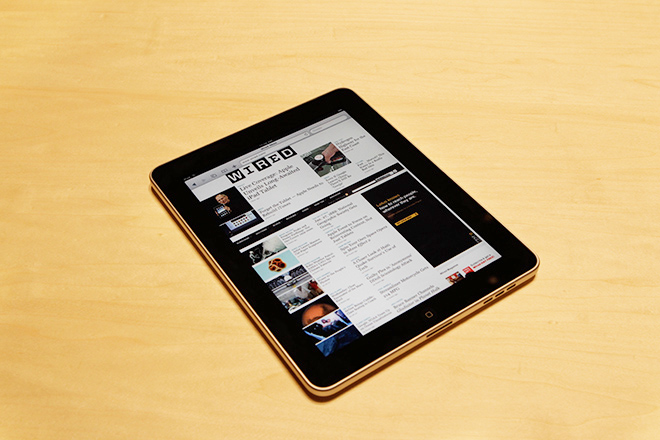 In an effort to streamline and simplify the maturity ratings of software in mobile app stores, CTIA, the international wireless industry association, yesterday proposed a ratings system that store owners could voluntarily adopt.

Google and Apple basically told the CTIA to stuff it — they’re sticking with their own rating schemes.

“We’ve put a lot of effort into Android Market’s rating system, which now works well globally,” Google spokesman Christopher Katsaros said in a statement. “While we support other systems, we think it’s best for Android users and developers to stick with Android’s existing ratings.”

Apple, too, has outlined its app review guidelines in extensive detail, but has not publicly commented on the CTIA app rating issue.

In the Android Market, Google assigns content ratings that range from “Everyone” to “Low Maturity” to “High Maturity,” but provides no details on the specific content that inspired its ratings. However, outlines for the ratings are provided in Google’s Android Market support forum.

In its App Store, Apple provides an age rating ranging from 4+ to 17+, and lists the reasons for assigning its maturity rating. For instance Plants vs Zombies received a 9+ rating for Infrequent/Mild Horror/Fear Themes and Infrequent/Mild Cartoon or Fantasy Violence.

The CTIA’s guidelines aim to score smartphone and tablet apps on a five-point scale based on their violence and sexual content. The ratings, which would be controlled by the Entertainment Software Rating Board (which also controls computer and videogame maturity ratings) would range from “Everyone” to “Adults Only.”

Apple’s App Store alone has more than half a million apps and Android is getting close to that number with at least 300,000.

CTIA announced it would be developing its app rating system in March. The initiative would call for “voluntary self-certification of apps.” The system would make it easier for parents to see — regardless of mobile platform — if an app was appropriate for their child. The mobile application rating system was officially announced on Tuesday.

It works like this: App developers answer an online questionnaire about their app’s content, including whether it shares location information, has a social networking component, and if it contains violence or sexual content, among other things. Apps would receive their rating almost instantaneously, and if a developer disagreed with the assigned rating, it could appeal it. The ESRB would regularly test popular applications and monitor complaints.