9 Awesomely Geeky Spots Where You Must Check In

Wired.com is presenting a collection of galleries intended to help people become better geeks, nine items at a time. This is the eighth in the 9 for 9 series.

The social web is great for bragging.

Snagged front-row seats at TED? Tweet it. Hanging with Girl Talk in Miami? Instagram it. Midnight run to Voodoo Doughnut with Robert Scoble? Be sure to check in, so everyone knows.

There's no reason to pussyfoot around the appeal of these social tools: They let you broadcast your cachet to your followers, sending a quick sting of jealousy their way while simultaneously upping your status on the Leaderboard of Radness.

If you want to claim the crown of the ultimate Wired Geek, you need to check in at the nine places listed here. It doesn't matter which location-based service you use — Foursquare, Facebook, Twitter, Google+, Instagram ... hell, even Path.

Specifically, a pair of offices near the elevator on the second floor. This is where the web was invented, and where Tim Berners-Lee built and ran the world's first web server. It's been more than 30 years since Sir Tim sat in front of his NeXT machine and typed the code that formed the basis of HTTP, the first browser and the first web server, but the offices are still there. Exact locations are a bit hazy, but TBL recounted the web's origin story to David Galbraith a few years ago. Let your sleuthing begin there. 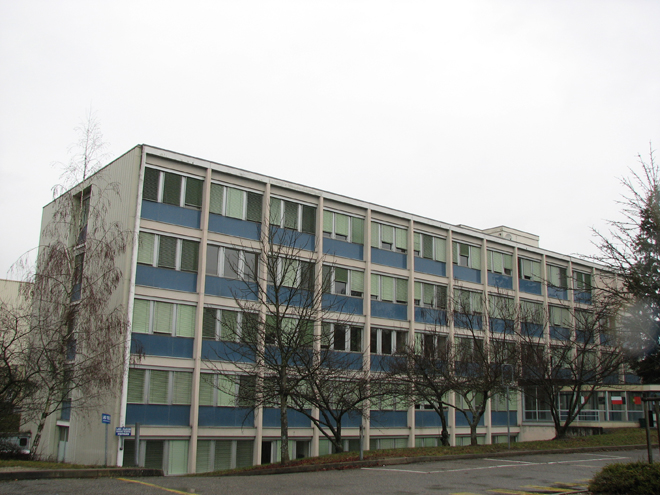 Read 3768 times
Published in News Technologique-Tech News
More in this category: « Twitter : la grande refonte A Google-a-Day Puzzle for Dec. 9 »
back to top