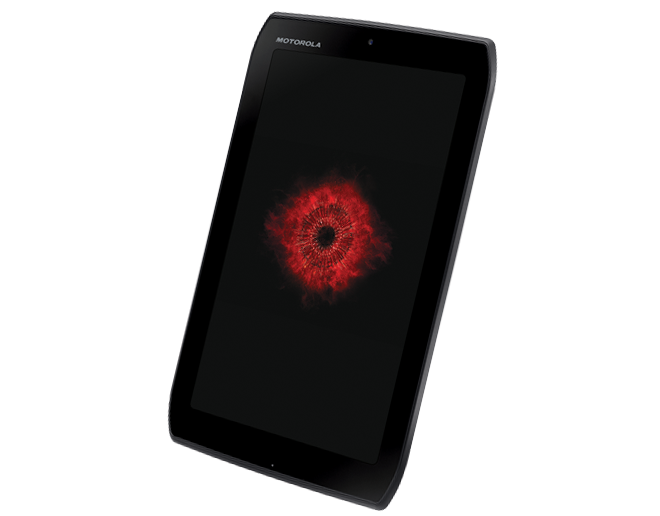 Look familiar? The Xyboard tablet is not all that different from the Xoom. Photo courtesy of Motorola

“Those who cannot remember the past,” George Santayana wrote, “are condemned to repeat it.”

Motorola must have a very short memory. This much is apparent in the impending release of the Xyboard, Motorola’s successor to the Xoom Android tablet. The Xyboard is up for pre-order on Verizon’s web site, but by most measures, the device isn’t all that different from its predecessor.

For one thing, it boasts markedly similar specs. The Xyboard comes with a slightly more powerful dual-core processor (1.2GHz instead of 1GHz), a 10.1-inch screen (same as the Xoom), and front and rear-facing cameras with the same resolutions as those in the previous tablet (5 and 1.3 megapixels, respectively). The only major difference that we can discern thus far is that the Xyboard will measure in slightly lighter and thinner than the Xoom.

And for those who want more than just Wi-Fi, built-in 4G LTE connectivity on Verizon’s network is also an option. That’s an update to the Xoom, which required sending the device back to the manufacturer for a 4G upgrade (sheesh).

But here’s the ugly kicker: Motorola is selling the Xyboard at premium (read: pricey) rates, starting at $530 for the 16GB version, and stepping up gradually to $630 for 32GB and $730 for 64GB. And those prices are after signing a two-year Verizon Wireless contract.

To be fair, these prices represent a $100 price cut relative to comparable iPad 2 models, and the Xyboard includes 4G instead of 3G. So it would seem that you’re getting a deal by choosing Android over iOS.

But as the past year has vividly shown us, customers don’t want to buy Android tablets at premium prices. We’ve only seen non-iPad tablets fly off the shelves when hitting bargain bins, and even then the parent companies have been forced to sell premium components at a loss. That’s no way to run a business.

So why not learn from previous mistakes? And further, why release another device — one that is, for all intents and purposes, identical to the previous flop of a tablet launch — when both quad-core processors and a new version of Android are on the horizon?

Maybe the company knows something we don’t? Or maybe not.

The Xyboard goes on sale nationwide on Monday, with pre-orders currently available on Verizon’s web site.

Read 2656 times
Published in News Technologique-Tech News
More in this category: « Gadget Lab Podcast: Dyson Hot, Han Solo Chocolate and Android Tablets Galore The Return of the Worm That Ate the Pentagon »
back to top