Count Meteoroids for NASA With Your iPhone 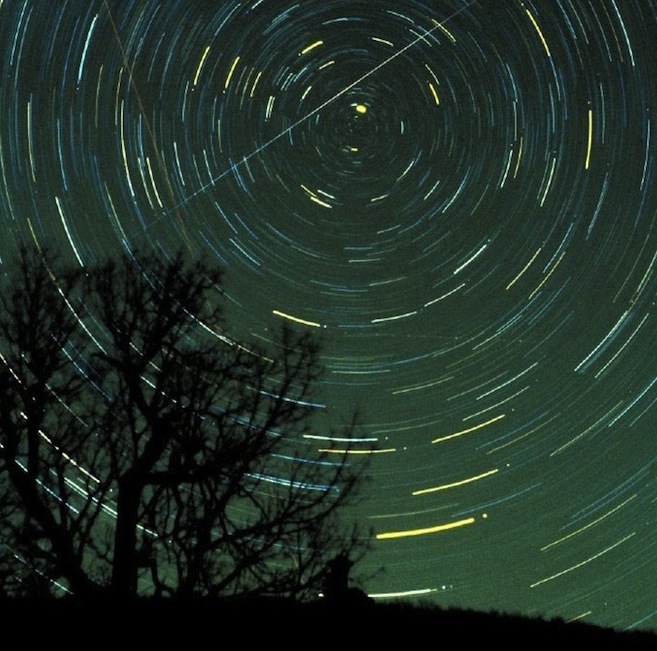 Every time you see a shooting star streak across the sky, you simply click a key corresponding to how bright you estimate it was. Each keytap records valuable information about time and location of meteors, as well as their magnitude, which later gets uploaded to NASA’s servers.

An optional voice recorder allows you to add annotations of each event. Experts can add a specific origin and trajectory of the shooting star while novices might settle for a simple “Cool!”