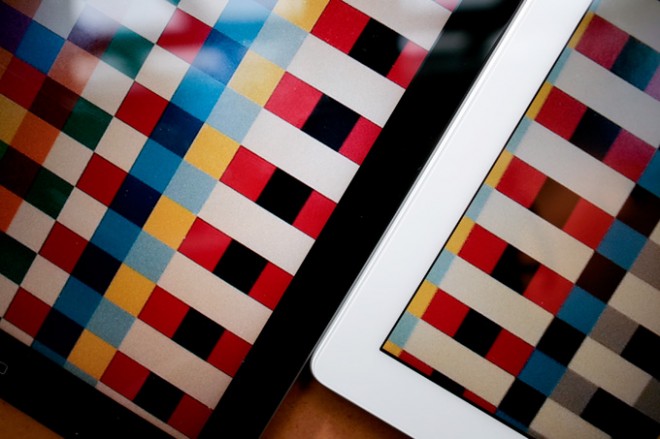 Next year, Apple will unveil its iPad 3. Only an event of apocalyptic proportions would prevent the tablet’s release. History tells us we can expect iPad 3 sometime in the first quarter — but exactly when? And will it include a retina display? And will there be two different models?

If you enjoy your New Year’s Eve cocktails with an extra shot of speculation, check out our iPad 3 rumor and report roundup below. We didn’t originate these stories, folks. We’re just bundling them up in one tidy little package for your own scrutiny and reality-checking.

The Hardware: What Are the Rumored Specs?

ETA: When Will It Be Announced — and Delivered for Sale?

Iterations: Will There Be More Than One iPad 3?

Based on the number of contradictory reports floating around, and the accuracy of iPhone and iPad rumors in the past, one thing is pretty clear: Nobody really knows what to expect of Apple’s next big iDevice until it actually launches.

But the iPad 3 is coming, and it’s sure to steal the hearts of Apple fanboys, and stoke the fury of Apple critics.