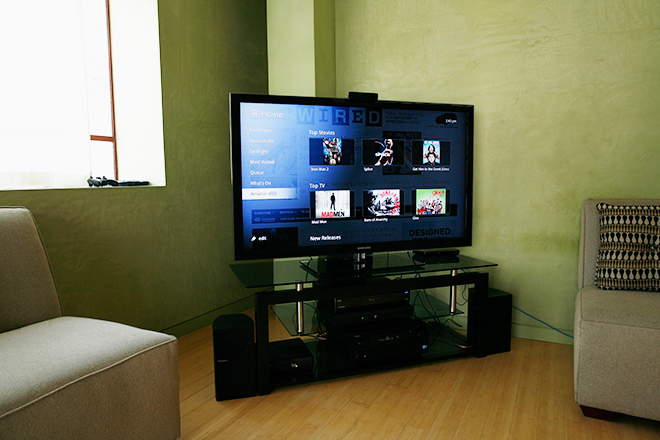 LG will debut its own hardware version of Google TV this year, the company announced Thursday, making it the latest company to produce hardware for Google’s fledgling television initiative.

Powered by the same quad-core ARM-based processor found in the company’s existing Smart TVs, LG’s new hardware doesn’t require an extra set-top box like existing products from Sony and Logitech, instead integrating the software into the TV itself. The devices will be capable of using Android apps especially designed for Google TV.

The new LG Google TV devices, however, aren’t debuting alone. LG will also push out a new round of its existing Smart TVs, which use apps created for LG’s app ecosystem, “LG Apps TV.”

The first generation of Google TV was widely considered a massive failure, launching with underdeveloped software, a too-high $300 price point and complicated, unfriendly remote controls. As a result, the initial Google TV partners didn’t do so well. Logitech claimed tens of millions of dollars in lost profits as a direct result of Google TV’s flop: two quarters after the box’s release, more customers were returning Logitech Google TV devices than buying new ones, resulting in losses on the company’s quarterly earnings statement. As a result, Logitech publicly dissed — and ultimately abandoned– the Google TV platform last year. Sony’s sales were similarly dismal, though the company has decided to continue alongside of Google. 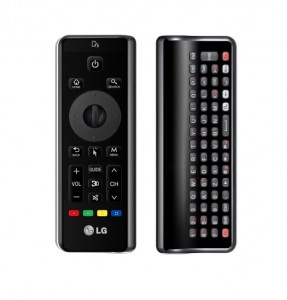 The new remote for the LG Google TV. Photo courtesy of LG

So for LG, the push into Google TV is something of a safeguard against missing the boat. If Google TV’s restart doesn’t gain traction, LG can axe the hardware and continue producing its brand of smart TVs without losing stride. By the same token, if Google TV ends up taking off, LG will be in on the ground floor, being one of the first manufacturers to produce fully integrated hardware for the platform.

Significantly, the first generation of LG’s new Google TVs will include a speech-to-text recognition program, which can be used when entering words in blank textual fields. Given some of the rumors floating around Apple’s TV intentions, it’s an interesting feature in and of itself.

There’s just one problem — the same faced by most new software platforms: Apps. LG’s Smart TV line uses its own proprietary brand of apps to populate its app store, while Google’s uses Android apps. These two don’t play well together. Ultimately, that means developers have to make a choice: code for LG TVs, or for Google TVs? Or, in the worst case for both companies, developers could just code for neither platform.

The new TVs will be made available in the U.S. only, to debut later this year. Exact details on pricing and screen sizes are yet to be released, but the company plans to demo the new Google TV at the Consumer Electronics Show in Las Vegas next week.