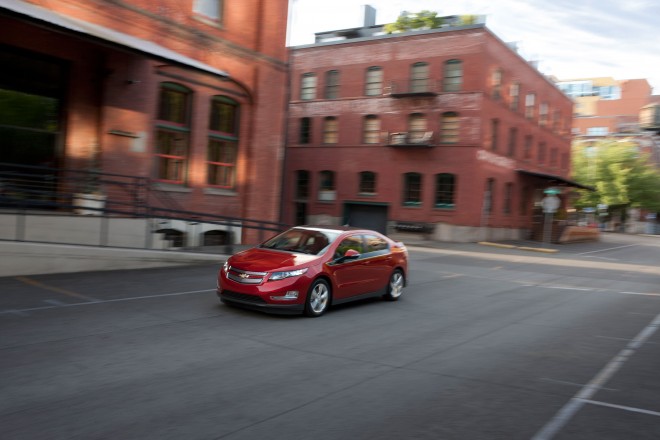 Federal regulators have endorsed General Motors’ proposal to revise the structure surrounding the Chevrolet Volt’s battery pack and modify its coolant system, a move GM says will better protect the pack and reduce the risk of an electrical fire in the days and weeks after a crash.

The redesign follows “a formal safety defect investigation” by the National Highway Traffic Safety Administration into the Chevrolet Volt’s lithium-ion battery. The probe, announced Nov. 25, was prompted by two fires that followed crash tests. Although the agency was unaware of real-world crashes causing fires, it was “concerned” by the results of the two tests.

The investigation threatened to tarnish the reputation of the plug-in hybrid General Motors has made the centerpiece of its campaign toward greater efficiency. GM has wasted no opportunity to vehemently defend the Volt — which has a five-star safety rating — and on Thursday said the modifications will make the car that much safer.

“The Volt has always been safe to drive. Now, we will go the extra mile to ensure our customers’ peace of mind in the days and weeks following a severe crash,” Mary Barra, senior v.p. of global product development, said in a statement.

The proposal amounts to a slight modification — essentially reinforcing the pack — as opposed to a radical redesign, and should go a long way correcting what was always more of a PR maelstrom than a real safety issue. The two fires occurred long after the cars in question were crashed so severely they would have been totaled.

The issue was never the car, but its 435-pound battery and what to do with it after a crash.

The problem came to light in June when a Volt caught fire three weeks after a side-impact crash. The fire was caused by a coolant leak that occurred when the battery pack was punctured. The coolant leaked, eventually causing a short circuit, GM said.

Investigators conducted three subsequent tests on Volt battery packs in November., investigators intentionally damaged the 16-kilowatt-hour batteries and ruptured their coolant lines. A test on Nov. 16 did not result in a fire. A test on Nov. 17 resulted in a temporary increase in the pack’s temperature. During a test on Nov. 18, the pack began to emit smoke and sparks after being rotated 180 degrees within hours of the impact. The pack tested on Nov. 17 eventually caught fire three days after the test.

Despite the issue, GM has steadfastly insisted the Volt did not pose an undue risk in a fire. Still, CEO Dan Ackerson said on Dec. 1 that the company was looking at revising the pack. Today General Motors said it will:

GM says it conducted four crash tests of cars with the modifications, which add about three pounds to the weight of the car, between Dec. 9 and 21. Both GM and the feds said the mods protected the pack.

“The results of that crash test showed no intrusion into the vehicle’s battery compartment, and no coolant leakage was apparent,” the NHTSA said in a statement. “As a precaution, NHTSA has monitored the crashed vehicle since the test and will continue to do so for one more week. However, the preliminary results of the crash test indicate the remedy proposed by General Motors today should address the issue of battery intrusion.”

What’s more, GM technicians will be dispatched to drain the electrical charge from any Volt involved in a severe accident, according to the Los Angeles Times.

General Motors will voluntarily recall the 7,671 Volts already sold to make the mods, and install the additional hardware in some 4,400 vehicles currently in showrooms. The retrofits will begin in February.

“We’re focused on one thing right now: doing what’s right by our customers,” said Mark Reuss, president of GM North America. “We’ll live up to our commitment to make sure our customers are delighted with their purchase.”

General Motors sold 1,519 Volts in December, which the Detroit Free Press says is “by far” the best sales month since the Volt’s introduction one year ago. GM had told Volt owners it would provide free loaner vehicles or even buy back cars, but only 250 people accepted the offer, Reuss said.

The probe — and the resulting hand-wringing — came at a critical time for cars with cords. Several automakers will follow the Chevrolet Volt and Nissan Leaf to market this year. The Obama administration has shown tremendous support for the technology and wants to see 1 million electric vehicles and plug-in hybrids on the road by 2015. 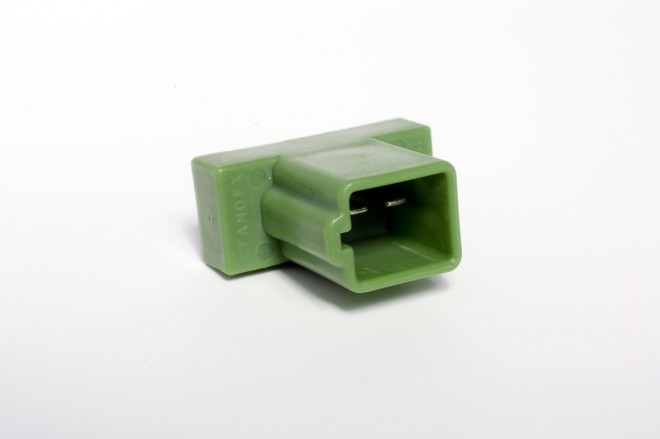 This sensor will be added to the Volt battery’s coolant system to monitor coolant levels. 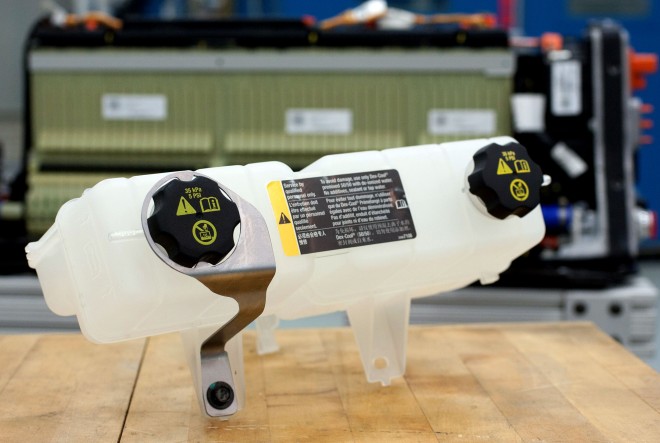 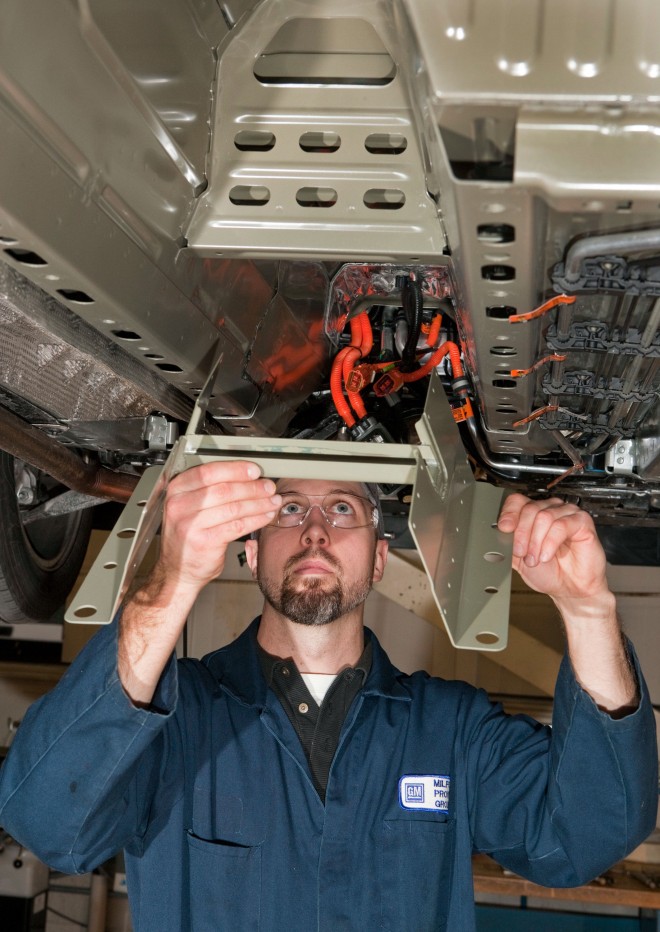 Read 19660 times
Published in News Technologique-Tech News
More in this category: « Ready Your Watch: The Leap Second Is Coming Ginni Rometty Says Hello to IBM (Without E-Mail) »
back to top