Alt Text: How Apple and HP Win Big by Losing 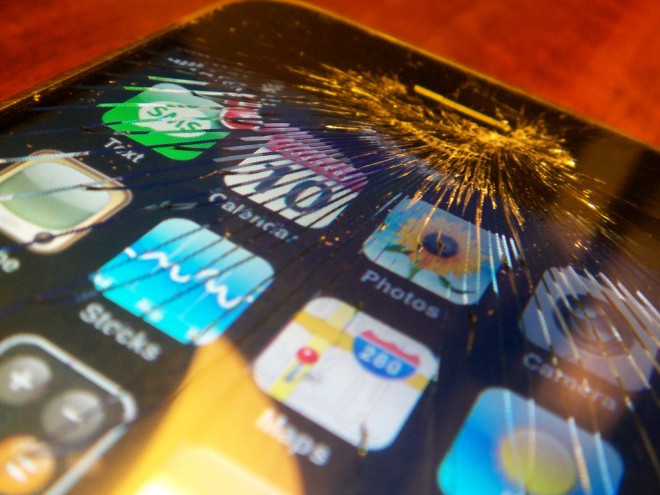 In a significant victory for corporate personhood, Apple has developed a drinking problem. For the second time, a prototype iPhone has been left behind in a bar, presumably abandoned after the owner was propositioned by an Android smartphone with more “swagger.”

I take away two things from these twin incidents. First, whatever flaws iPhones have, they’re gin-proof. This is a relief; I lost my first Newton to a Singapore Sling in ‘94.

Secondly, Apple has a suspicious knack for headline-friendly loss incidents. A bar is an ideal place to lose a hip new piece of consumer technology. “Apple Loses Another iPhone Prototype at a Bar” sounds a lot better than “Blackberry Prototype Lost at Marketing Seminar.”

Meanwhile, in nearly related news, HP has discovered that the only way to win against Apple in the tablet market is not to play. Or, more precisely, to play to lose. By selling doomed hardware coupled with abandoned software for less than the price of a week’s parking in San Francisco, HP is selling out of tablets that a month ago got less love than a herpetic bedbug.

The approach has been so successful that, like an aging rock band, HP is planning a second farewell tour. It promises to lose more money on a new batch of obsolescent tablets any day now. After all, the “lose money with no real plan” approach has worked so well for web companies — give or take the odd economy-shattering dot-com crash — that it’s about time hardware companies joined the party.

All this is taking place against the backdrop of the departure of Steve Jobs from Apple, which has led to widespread speculation as to whether his replacement will have enough chemistry with Jim and Dwight to carry the trendsetting international company through its eighth season.

What changes will we see at Apple over the next year or so? It’s anybody’s guess.

Wait, strike that. It’s my guess. I’m the guesser here.

Secondly, Apple will soften its stance toward news outlets that publish unauthorized information about upcoming products. The descendants of the editors and reporters will only be cursed unto the seventh generation, instead of the current Apple policy of cursing them until the coming of the Great Shutdown.

Thirdly, the iMac will finally get a floppy drive.

And finally, the standing policy of giving out product prototypes to forgetful, bar-hopping employees will be modified somewhat, forbidding the practice unless at least two publicity agents and a professional photographer are present.

Born helpless, nude and unable to provide for himself, Lore Sjöberg eventually overcame these handicaps to become an innovator, an excavator and an elevator.