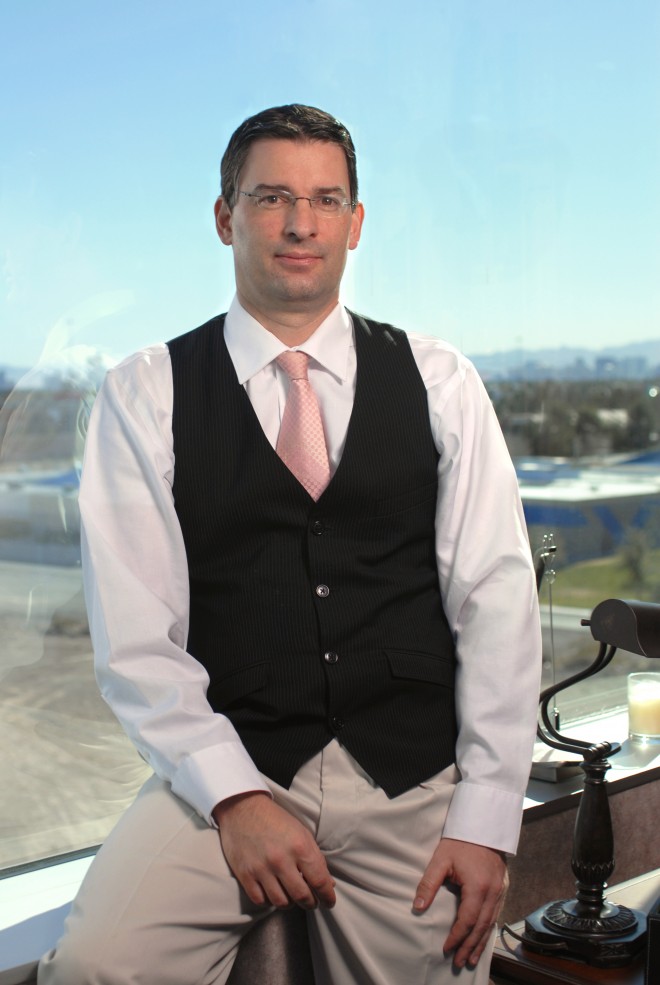 The great experiment in copyright trolling that is Righthaven appears to be nearing an end.

Righthaven, which was founded more than a year ago to monetize print news content through copyright infringement lawsuits, has suffered a myriad of courtroom setbacks in recent months. Among them, it was sanctioned $5,000 for misleading a federal judge, ordered to pay $34,000 in opposing legal fees, and was told over and again by judges that it has no legal standing to even file the lawsuits.

With all those issues now on appeal, the litigation factory’s machinery is grinding to a halt. A review of court records shows Righthaven has not filed a new lawsuit in two months, after a flurry of about 275 lawsuits since its launch at the beginning of last year. A court filing indicates there have already been layoffs (.pdf) at Righthaven’s Las Vegas headquarters, and even some already-filed lawsuits are falling by the wayside because Righthaven isn’t serving the defendants with the paperwork.

Righthaven’s chief executive, Steve Gibson, confirmed in a telephone interview that his company has stopped filing new lawsuits, pending appellate rulings that could take months or even years to matriculate through the San Francisco-based 9th U.S. Circuit Court of Appeals.

“It certainly seems to be prudent to see how all of these cases come out in the wash,” Gibson said, adding that he still reserves the right to file new lawsuits at any time.

‘Is this really a fight over whether the blogosphere should be able to take people’s creative works and reproduce it?’ –Righthaven CEO Steve Gibson

Taken together, the setbacks suggest the business model employed by Righthaven has imploaded on nearly every front — making it difficult to envision Righthaven copycats or a solid Righthaven future.

“The cases continue to show that their business model is not a viable business model,” said Kurt Opsahl, an attorney with the Electronic Frontier Foundation, which has opposed Righthaven in court.

Founded in 2010 with a $500,000 investment by Stephens Media — its first and largest client —  Righthaven promised to fix the print media’s financial ills by suing bloggers and website owners for re-posting snippets or entire copyrighted articles. Newspaper content, Gibson said in an interview last year, had hidden value waiting to be unlocked through litigation under the Copyright Act, which allows $150,000 in damages per violation. “We believe there to be millions, if not billions, of infringements out there,”  he said.

Righthaven went on to settle more than 100 cases out of court for a few thousand dollars each. Many of its early lawsuits targeted websites for comments and forum posts by the site’s readers.

The plan hit a major snag in June, however, when Chief U.S. District Judge Roger Hunt of Nevada threw out a copyright lawsuit against the Democratic Underground blog for allegedly clipping four paragraphs from a 34-paragraph story published by the Las Vegas Review-Journal, Stephens Media’s flagship paper.

The issue in that case, and most others since, is Righthaven’s legal standing to sue over Stephens Media copyrights.

It turns out Righthaven didn’t own the copyrights it was filing suit over. Instead, Stephens Media granted Righthaven permission to sue over the newspaper chain’s content in exchange for a 50 percent cut of all the settlements and jury awards: the agreement did not grant Righthaven license to use the content in any other way. The EFF called it a “sham.” Judge Hunt agreed, ruling that a “copyright owner cannot assign a bare right to sue.” (.pdf)

Righthaven and Stephens Media have amended their operating agreement three times in a bid to get standing, as the Copyright Act only allows rights holders to sue for infringement for violations of their own copyrights. In the current version, with each side getting a 50-50 split in lawsuit awards, Righthaven theoretically owns the copyright for litigation purposes, but Stephens Media is allowed to continue exploiting the copyright for other uses, like licensing rights. Stephens Media retains the right to “re-purchase” the copyright at “fair-market value” within five years, according to what the two are calling the “Amended and Restated Strategic Alliance Agreement.” (.pdf)

Righthaven’s other client, Denver Post publisher MediaNews Group, has a similar relationship with Righthaven, and some three dozen Righthaven lawsuits over Denver Post content are stalled as a federal judge in Colorado weighs dismissal over the standing issue. (MediaNews did not return repeated phone calls and e-mails for this story. Stephens Media declined comment through its attorney.)

“I don’t know whey they don’t stop this whole charade,” said Marc Randazza, a Las Vegas attorney who was awarded $34,000 in legal fees after winning against Righthaven in another decision on appeal.

Last year, one of Randazza’s client’s posted an entire Las Vegas Review-Journal article to a message board discussing public-employee pensions. A judge ruled it was fair use, then said Righthaven had no standing to bring the case to begin with and awarded legal fees.

Eric Goldman, a Santa Clara University School of Law intellectual property scholar who has been closely following Righthaven, said the business model adopted by Righthaven is not likely to be copied any time soon.

“In theory, it seems like it was ingenuous. Newspapers are one of the largest owners of copyrights out there and they just sit on their assets,” Goldman said.  ”But you’d need such a high volume of cases with enough dollar value to justify the enforcement effort. They were going after the small fries — the least likely to pay.”

Righthaven’s legal setbacks have “reinvigorated my faith in the judiciary,” says Goldman.

Righthaven’s business model may have been inspired by patent-troll companies, who purchase patents for the sole purpose of suing and threatening to sue.  But those companies actually buy the patents outright.

Despite the legal issues, the staff cuts and the suspension of new litigation that was Righthaven’s lifeblood, Gibson claims he remains opportunistic.

Read 3037 times
Published in News Technologique-Tech News
More in this category: « Spotify Gets Pandora-Style Web Interface Called 'Echofi' How an Omniscient Internet 'Sextortionist' Ruined the Lives of Teen Girls »
back to top