Wired.com Goes Creative Commons: 50 Great Images That Are Now Yours

Wired.com photographers have the enviable job of shooting the coolest stuff and most intriguing people in the technology world. Now we’re giving away many of those photos to you, the public, for free. 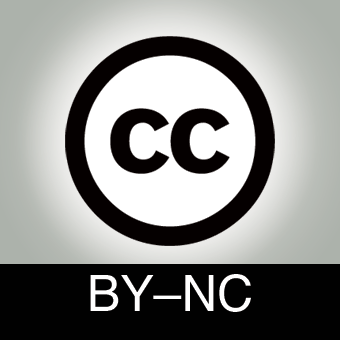 To mark our new licensing policy, we’ve compiled this gallery of 50 great pictures from our past stories. Included are portraits of Steve Jobs, Woz, Mark Zuckerberg, Steve Ballmer, Trent Reznor and JJ Abrams, to name a few. Plus, there’s a cross section of photo coverage from events like ComicCon, Maker Faire, CES and more.

The Creative Commons turns 10 years old next year, and the simple idea of releasing content with “some rights reserved” has revolutionized online sharing and fueled a thriving remix culture. Like many other sites across the web, we’ve benefited from CC-licensed photos at Wired.com for years — thank you, sharers! It seems only fitting, and long overdue, to start sharing ourselves.

(CC is a nonprofit and you can contribute to their annual campaign right now: https://creativecommons.net/donate.)

Placing our photos under CC BY-NC license means that designated images are free for all to republish, with minor restrictions, as follows:

As great as it is to share, not every photo you see on Wired.com will be either now or in the future freely available under CC. That’s because we need to own the copyright on an image in order to license it, and many images that appear on Wired.com belong to others — for example: work we’ve commissioned from freelance photographers; images purchased from photo services such as AP and Corbis; photos provided to us for one-time use from other publishers, amateur photographers and news sources. For the same reason, we can’t release photos from Wired’s print magazine.

As a result, the photos available, for now, come exclusively from Wired.com’s talented in-house photo team — Jim Merithew, Keith Axline and Jon Snyder. All three have graciously collaborated to make this possible.

To tell what’s fair game or not, look for the CC logo in the photo credit on Wired.com stories before using an image, or pull pictures from our Flickr stream, which we’ll be updating continually. In the future, readers can expect regular photo updates from new assignments as well as fresh additions from our archives. Take them, share them, remix them — they’re yours.