Why Buying Games at Launch Is a Fool's Errand 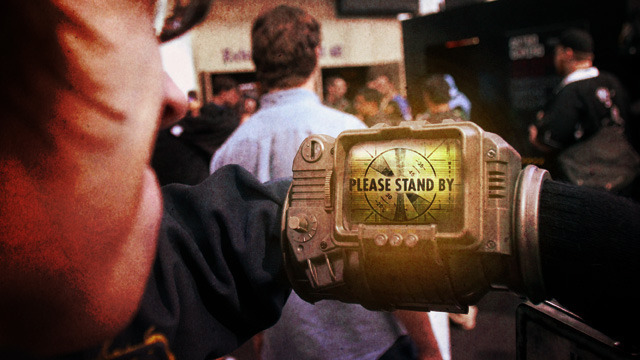 2011 has been a crazy year for big-name game releases. Recently, we’ve seen a new Battlefield game and Arkham City is already out. We’ve also got Elder Scrolls: Skyrim and Modern Warfare 3 coming out this week, and that’s just scratching the surface of all the great games that have either been released or will be on retail shelves in the next week or two.

Unless you have a huge budget for games — not to mention mountains of free time and a very understanding significant other — you’re going to have some hard choices to make.

We want to help. Buying games when they’re released is a scam: The prices of video games drop within weeks of release, and the second editions of games released to retail often include what used to be for-pay downloadable content. Here are a few questions to ask yourself when trying to decide what games to buy now, and when to wait.

Is there a bunch of DLC already announced? More on the way?

Let me put this bluntly: It is my job to understand the ins and outs of video game launches, and I take this very seriously. I study press releases, I have good relationships with the people in retail who sell video games, and I talk to the publishers and developers behind those games on a daily basis. That being said, I have no idea which shop you needed to go to preorder Arkham City in order to get the Batman outfit where he’s wearing the diaper because Kevin Smith said Batman peed himself in one terrible issue of that comic that I never read.

The same thing happened with Mortal Kombat, a game that offered a ton of preorder exclusives, new characters, and classic fatalities you could get by buying it at certain retailers or paying extra.

You can buy the Gears of War 3 Season Pass right now for $30, and this will make sure you get every piece of for-pay DLC for the game the moment it comes out, even though you don’t really know what you’re buying yet. What we do know is that there is a good amount of DLC coming for the game, and if you buy it before you know what it is, you can save money. This isn’t rare these days.

But why pay for all this content now? There will come a time, most likely during the holiday season, when the publisher releases a version of the game that will come with all this DLC included in the package, and that whole mess will be likely be sold for less than the base game cost at launch. Imagine that! All you need is a little patience and you can get a much larger game, with much more content, for much less money. The more content has been announced, the higher the chances of all that for-pay stuff being collected for one last retail release so the publisher can squeeze the last bit of money from its game.

The rule is simple: The more DLC released for a title, the better the chances you’ll save money by waiting and buying the game when the entire thing is collected for retail. You can opt out of every stupid nickel-and-dime scheme just by waiting a few short months.