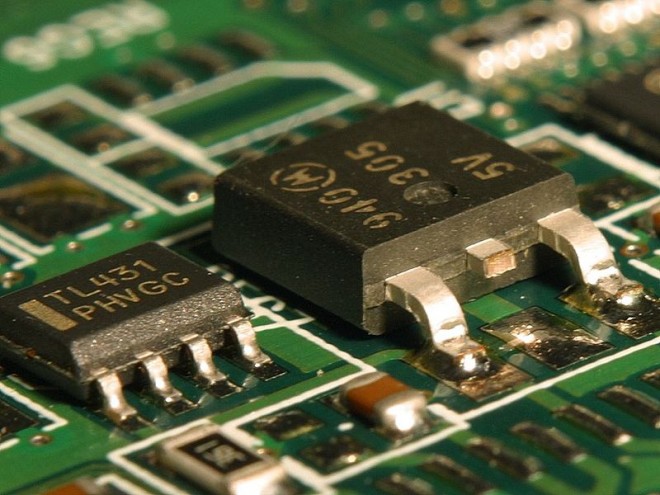 Phony electronic parts have wound up at the U.S. Missile Defense Agency seven times in the past five years, its director told Congress on Tuesday. None of the fakes were actually deployed in active combat situations. But if they had, it might have imposed “a cost that could be measured in lives lost,” Lieutenant General Patrick O’Reilly warned the Senate Armed Services Committee Tuesday.

The flood of counterfeit goods creeping into military systems spotlights how vulnerable defense contractors’ supply chains have become, and how tricky it is to regulate them. Because the military tends to use its weapons systems for decades, its contractors have to turn to middlemen with stockpiles of obsolete parts.

For years, the Pentagon has been in overdrive trying to avoid bogus chips from tripping up its ballistic missile protection systems, even worse still, a nightmare scenario of “Trojan horse” circuits from being embedded in parts. But foreign chip-makers — especially those in China — are banging out these chips more and more cheaply, making it harder to track what’s getting mixed into military devices.

“There’s a lot of counterfeiting going on. It’s a clear and present danger. It is a threat to our troops and we are not going to let it go on,” vowed Committee chair Sen. Carl Levin.

In one case, 1,700 supposedly-new memory parts from an “unauthorized distributor” showed signs of previous use, prompting the Missile Defense Agency to have to call for almost 800 parts to be stripped from the assembled hardware. In a stockroom sweep, 67 frequency synthesizer parts had been found to have been “re-marked and falsely sold as new parts.”

The phony chips are another expensive headache for a Pentagon already facing big financial pressures. Dealing with the bogus goods cost the Missile Defense Agency about $4 million, according to the agency’s written testimony. Its director was not amused. “We do not want a  $12 million THAAD [Terminal High Altitude Area Defense] interceptor to be destroyed by a $2 part,” O’Reilly told Senate Armed Services Committee.

Perhaps most disturbing, some of those parts weren’t removed for a year and a half. It took Boeing that long to recommend that the Navy remove an ice detection module it ultimately decided had “a reworked part that should not have been put on the airplane originally,” according to Levin. The part, sanded down and marked to look new, was eventually traced back to a Japanese affiliate of a company in Shenzhen, China.

Levin vowed to push contractors to control their supply chain more tightly. He also said he would call for inspections of electronics shipments at the border — in a similar way to how “vegetables and dairy products” are examined. (Good luck with that.) “We are going to act. We cannot rely on the Chinese to act. That has been proven for a long period of time.”