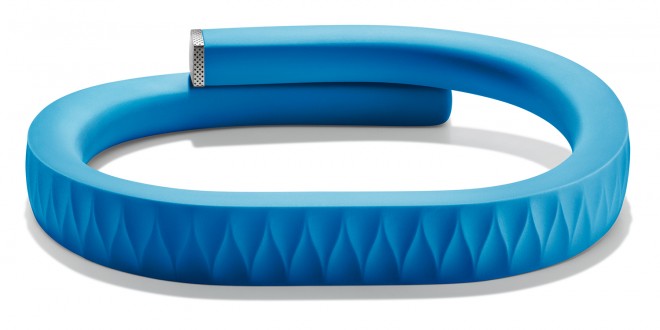 As we reported in last week’s Gadget Lab Podcast, Jawbone’s UP activity-monitoring wristbands have been failing at an alarming rate. Three review units have failed during Gadget Lab testing, numerous complaints of “bricked” units riddle Jawbone’s user forums, and the clever health and fitness product currently receives just two out of five stars on Amazon.com reviews — 41 different user reviews were complaining of 23 bricked devices as of press time.

Today, Jawbone CEO Hosain Rahman issued a statement on Jawbone’s website explaining the cause of the failures, and offered a comprehensive, perhaps unprecedented, refund program for anyone unhappy with his or her purchase.

Apparently, problems with circuit board capacitors are to blame for the litany of units that have trouble keeping a charge, exhibit erratic data-recording behavior, or just plain stop working. Rahman’s message to customers reports the following:

“We’ve found an issue with two specific capacitors in the power system that affects the ability to hold a charge in some of our bands. We’re also fixing an issue with syncing related to the band hardware. Typically, these issues surface within the first seven to ten days of use. The glitches are purely performance related and do not pose any safety risk.”

When the wristband works properly, it records all your daytime footsteps, and later provides a visual report of your walking, running or hiking activity via a nifty iOS app interface. You can also set the band to give you “Activity Reminders” — gentle vibrations on your wrist that compel you to get out of your seat and take a few steps. The UP system also offers nighttime sleep monitoring, providing rich visual graphs detailing periods of deep and light sleep.

Well, that’s how the UP system operates when working. In our experience with three different failed bands, problems ran a frustrating gamut. One band issued random vibrations (even though no reminders were set) and consistently dropped data before failing to keep a charge, and then dying completely. The other two bands simply exhibited syncing failures before bricking for good.

In his statement, Rahman says that Jawbone has “temporarily paused production” of the bands, and will once again begin taking orders after the hardware’s technical issues have been resolved. Jawbone’s VP of Product Management and Strategy Travis Bogard old Wired.com, “We will bring it back as fast as we can.”

Jawbone is also offering a “no questions asked” refund program for anyone who’s purchased an UP. Starting tomorrow and running through Dec. 31, 2012, consumers who bought their UP bands from authorized retailers will be granted full refunds, and — here’s the big news — be allowed to keep their bands.

Consumers experiencing hardware problems can also continue to receive replacement bands through Jawbone’s existing warranty program. In fact, someone can collect a full refund, as well as receive a replacement band as long as the band qualifies under warranty.