Marvell Chips to Power Next Wave of Google TV Devices 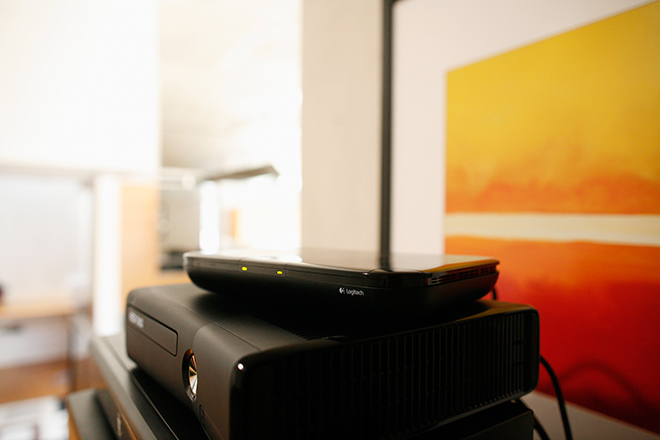 Marvell’s ARM-based processors will power the next generation of the Google TV platform, the company announced Thursday, angling to better position itself within the expanding realm of connected devices.

The ARMADA 1500 HD System on a Chip will show up in a host of new TVs and set-top boxes in 2012, many of which will debut at the Consumer Electronics Show in Las Vegas next week. Logitech and Sony currently produce Google TV set-top boxes, though it’s expected TV maker LG will be on the list of companies to debut a new Google TV device.

Improvements to the devices include a multi-format video decoder that can handle up to two 1080p streams (enabling HD picture-in-picture capability), a beefed-up processor with Adobe Flash support, and lower power consumption compared to the previous generation of Intel-powered Google TV devices. 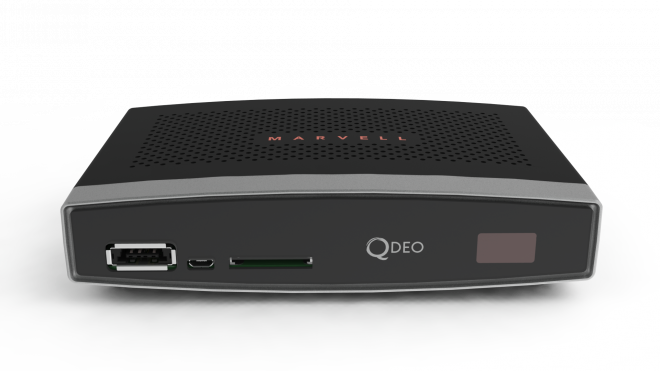 And in what may be most attractive platform improvement, Marvell’s chips cost less, and should make Google TV devices cheaper. Logitech’s Google TV set-top boxes debuted at $300, a price that proved too high for widespread consumer adoption. As a result, the company reported nearly $30 million in losses for the first fiscal quarter. In part, Google TV contributed significantly to losses of “well over $100 million in operating profits,” according to CEO Guerrino De Luca.

Coupled with the second iteration of the Google TV software launched in October — which Google hopes will redeem its sins of the first-gen release — marking down the price could push the platform out to a wider audience.

No exact pricing details have been released as of yet, but we should expect more details to come later this year.