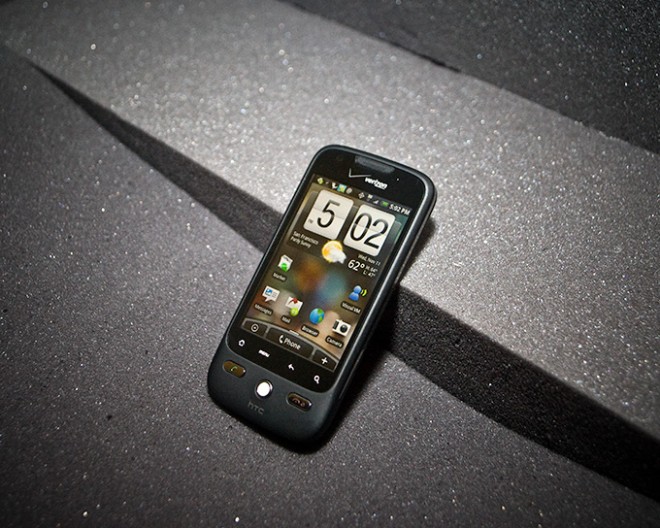 They may not boast the brand status and performance of higher-end smartphones, but cheap, bottom-feeder Android phones are attractive options for those unwilling to drop big bucks on a mobile device.

At least, these phones are cheap to us. The companies responsible for servicing the phones are getting the raw end of the deal, according to a recent study.

Hardware failures in cheap Android phones that result in repairs and returns can cost wireless service providers up to $2 billion per year, according to recent data published by WDS research. The report, which was first covered by Reuters, says Android platform fragmentation problems are the main contributor to hardware failures.

Platform fragmentation: It’s shorthand for saying that multiple devices — all boasting different internal components and screen sizes — are loaded with a wide variety of OS versions. In the world of Android phones, all this variance from device to device can cause problems for engineers who must perfectly match hardware builds to software builds. In the end, consumers are sometimes faced with hardware that doesn’t seem to work.

Support-call stats back this up: 14 percent of tech-support calls concerning Android phones relate to hardware, compared to 11 percent for Windows Phone, and even less for iOS and BlackBerry OS.

It’s a multi-faceted problem, and not necessarily an indicator of problems directly relating to the Android OS. Nonetheless, Google doesn’t do itself any favors thanks to its ambitious release cycle. Google’s Android team has one of the most rapid software development cycles in the industry, releasing new versions of Android approximately every six months. That means pushing out lots of updates to phones that may not be ready.

Indeed, it’s especially difficult to upgrade budget smartphone hardware. These phones typically sport lower-end components to keep costs down, and updated Android software releases are optimized for handsets with beefier specs. Pushing out a new update to a janky phone primes the pump for massive returns and repair calls to the telecoms.

The situation is exacerbated by all of the interface layers applied by hardware manufacturers. To differentiate their products from other Android phones on the market, manufacturers will often “skin” their devices to make Android look different. HTC, for example, has its “Sense” user interface, while Motorola ran with a “Motoblur” UI for some time (the company now seems to be phasing it out). When another Android update is released the phone manufacturer must retool its custom UI in order to make the new OS work.

Fortunately, Android has time on its side to work out all of the kinks. Low-cost feature phones — aka “dumbphones” not running iOS, Android or another smartphone operating systems — currently make up the majority of the mobile devices purchased in the U.S., according to Nielsen data. That means hundreds of millions of potential customers haven’t migrated to even the low-end of smartphones, those phones that are costing the telecoms billions.

But as smartphone adoption continues to grow, the carriers potentially have much more to lose at stake.

“Android features heavily in almost all operators’ smartphone strategies,” wrote WDS VP of marketing Tim Deluca-Smith in a company blog post. “It’s clear from the evidence in this study that if they are to maximize their investment, they must better manage how they bring Android products into their network, retail them and support them.”

Read 2751 times
Published in News Technologique-Tech News
More in this category: « Bid Now for Role in Joss Whedon's In Your Eyes Feds Drop Plan to Lie in Public-Record Act Requests »
back to top