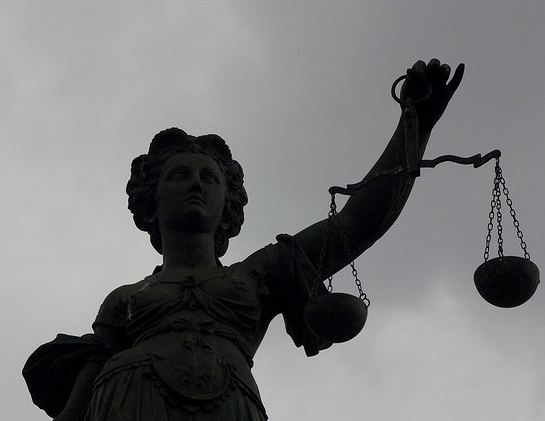 Bowing to political pressure, the Justice Department abruptly dropped proposed revisions to Freedom of Information Act rules Thursday that would have authorized the government to inform the public that requested records do not exist even if they do.

Under normal practice, which seems Orwellian enough, the government may assert that it can neither confirm nor deny that relevant records exist if the matter involves national security.

Civil rights groups, and a host of lawmakers from both sides of the spectrum, had blasted the Justice Department’s original proposal.

“For five decades, the Freedom of Information Act has given life to the American value that in an open society, it is essential to carefully balance the public’s right to know and government’s need to keep some information secret,” said Senate Judiciary Chairman Patrick Leahy (D-Vermont.) “The Justice Department’s decision to withdraw this proposal acknowledges and honors that careful balance, and will help ensure that the American people have confidence in the process for seeking information from their government.”

The American Civil Liberties Union, OpentheGovernment.org and Citizens for Responsibility and Ethics in Washington lobbied against the proposal, which the Justice Department said Thursday “falls short” in balancing openness with national security.

“Putting an end to lies about the mere existence of documents is one step toward restoring Americans’ trust in their government,” said Laura W. Murphy, the ACLU’s Washington, D.C. legislative director.

Still, the government has embraced lying even without FOIA being altered. And judges aren’t very tough on the government when it does lie in FOIA cases.

Last month, for example, a federal judge decided not to hold the CIA in contempt for destroying videotapes of detainee interrogations that included the use of a torture technique known as waterboarding, ruling instead that the spy agency merely committed “transgressions” for its failure to abide by his court order to produce them in a FOIA case brought by the ACLU.