Mouth Taped Shut, the viral campaign for Columbia Pictures’ release of The Girl with the Dragon Tattoo, wrapped up last week after weeks of teasing players with clues to the locations of 47 artifacts from the film. The campaign’s finale presented players with an online puzzle trail unlocking advance screenings of the film in eight cities worldwide.

By Mildred I Lewis, originally posted at ARGNet 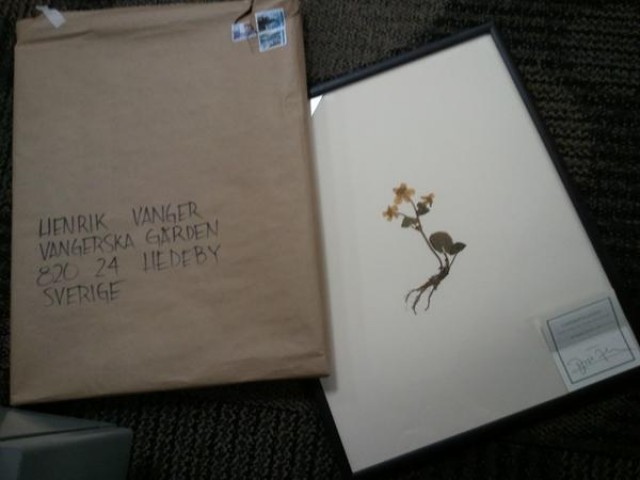 Columbia Pictures’ The Girl with the Dragon Tattoo will have its wide-release premiere on December 21st alongside two other blockbuster films, The Adventures of Tintin: Secret of the Unicorn and Mission Impossible – Ghost Protocol. Embracing its self-proclaimed status as the “feel-bad” movie of the season, David Fincher’s adaptation of the best-selling Stieg Larsson novels developed an elegiac, mysterious transmediacampaign to help break through the clutter centering around the Tumblr account, Mouth Taped Shut. The campaign came to a conclusion last week, rewarding players who saw it through to the end with free advance screenings of the film in select cities.

A number of websites branched off of the Mouth Taped Shut tumblr account, most strikingly What is Hidden in Snow, a collection of photographs featuring 47 artifacts from the film recovered by players over the course of the campaign. The site takes its name from a translated Swedish proverb, “What is Hidden in Snow, Comes Forth in the Thaw,” and captures the film’s central mystery. In the movie, Henrik Vanger (Christopher Plummer) hires Millennium journalist Mikael Blomkvist (Daniel Craig) along with investigator and computer hacker Lisbeth Salander (Rooney Mara) to find out what happened to his niece Harriet. Harriet was murdered 40 years before the start of the movie. Her body was never found. Vanger has since received a beautifully mounted framed flower from the dead young woman each year on his birthday.

That artwork and other production collectibles were hidden across the country and around the world, and were gradually added to the What is Hidden in Snow site in a mosaic pattern as they were discovered. Clues to the GPS coordinates of the items were placed on the Mouth Taped Shut site, and the first person to reach the location gets the collectible. Lisbeth’s helmet, for example, was found in San Francisco by Andrew Baber after players solved a map-based puzzle to receive the GPS coordinates. The campaign came to a close with a puzzle trail starting at whatishiddeninsnow.com/first that unlocked a tattoo gun beneath the now-completed mosaic linking to advance screenings in eight cities  in the United States, Canada, the UK, and Sweden, starting December 12th.

The campaign also includes a haunting gallery website, Comes Forth in the Thaw. When you enter the site, an image of ice gradually gives way to a series of slowly animated images accompanied by somber music and production sound. While most of the approximately 30 images can also be found on the film’s website, their presentation here is more effective.

In addition to providing a hub for the film’s transmedia campaign, the Mouth Taped Shut site serves as a behind the scenes production blog, with images from filming, announcements about events, merchandising, and links to other content like articles from the Fincher Fanatic blog. The production team even created fake footage of an old Hard Copy report featuring the events that led up to the film. The design was carefully thought out, with subtle touches like the use of the Swedish word “bakak” instead of “next” for page navigation. Complicated clues and puzzles are also distributed via the Mouth Taped Shut twitter account. Overall, the experience was beautifully designed and perfectly captures Fincher’s aesthetic and approach.